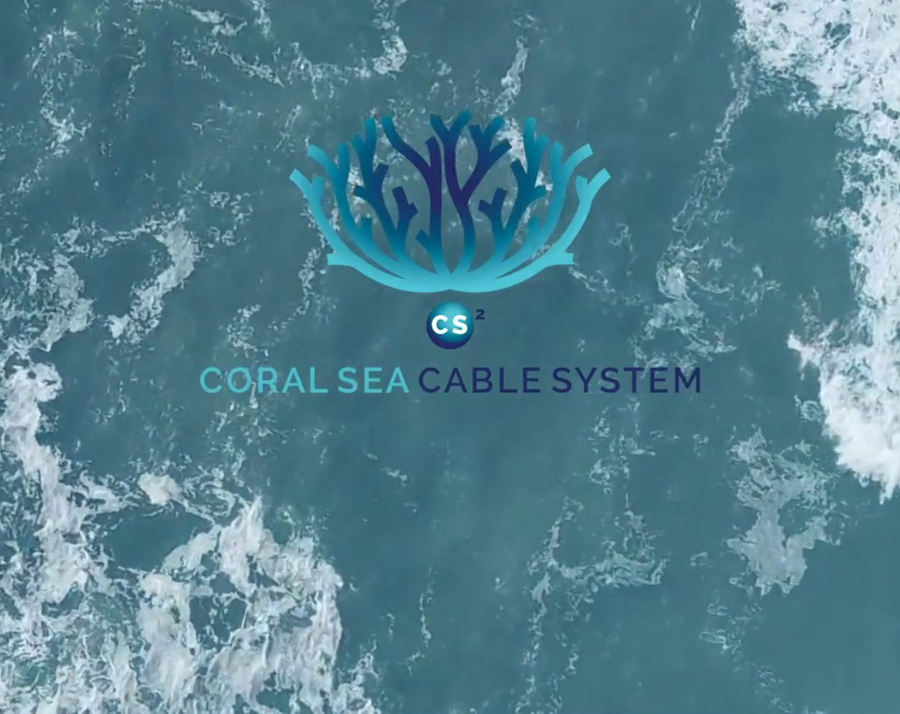 Vocus has celebrated its successful completion of the Coral Sea Cable System for the Australian Government.

After final testing, the 4,700 km Coral Sea Cable connecting Sydney, Honiara and Port Moresby, and the 730 km Solomon Islands Domestic Network, were accepted by the Department of Foreign Affairs and Trade, a month earlier than planned.

At a special photo exhibition of the project at Parliament House, Group Managing Director and CEO of Vocus, Kevin Russell said the whole company took great pride in being involved in such an important project for Australia and its neighbours.

“Vocus is incredibly proud to partner with the Australian Government on a project that will have a transformative social and economic impact on the people of Solomon Islands and Papua New Guinea.”

“I’d like to offer our thanks to the Australian Government and the Department of Foreign Affairs and Trade for entrusting Vocus with the responsibility to deliver this project on their behalf,” he said.

“It’s a fantastic milestone and caps off almost two years of hard work by our world-class team of experts at Vocus, and the many stakeholders involved in the project,” Mr Russell said.

With extensive experience in fibre optic networks, Vocus was chosen to design and deliver the Coral Sea Cable System project by the Australian Government.

Further information on the Coral Sea Cable System and Solomon Islands Domestic Network can be found at www.coralseacablesystem.com.au.