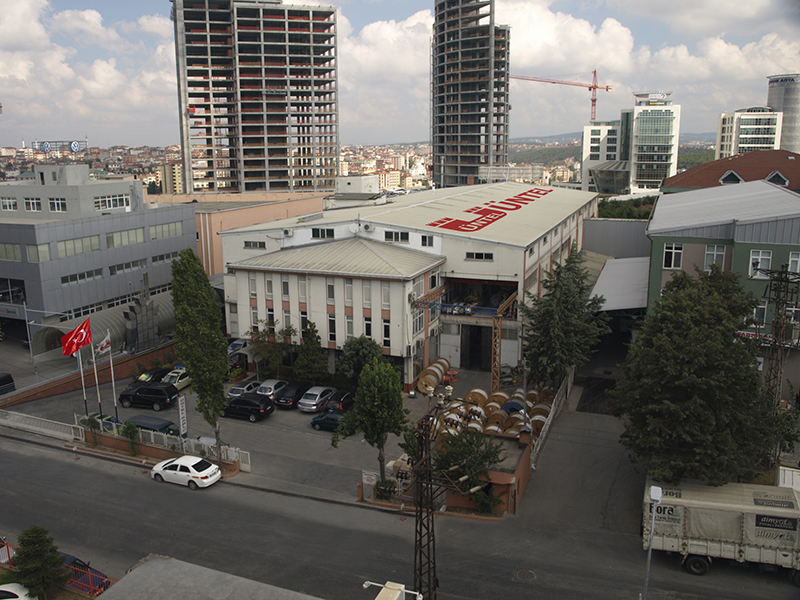 The term wire refers to a single cylindrical bare conductor that can also be insulated with rubber or PVC to conduct electricity. Cables are more complex in their constructions, with more than one conductor, multi-conductors, armouring, shielding, bedding and so on.

The first use of wires and cables to conduct electricity for energy utility started as early as the 19th century in the USA when Thomas Edison invented the first DC electrical distribution system, followed by the first use of overhead wires for an electrical lighting system. He also patented the electrical conductor in 1892.

Early cables were more mechanical in their constructions than rods or wires. Their construction included paper, cloth, gum, or Gutta Percha as insulation for conductors, introducing vulcanised rubber in the 1880s.

The first AC transformer systems were used in Europe and the USA between 1885 and 86 to power businesses and street lighting. These new AC networks allowed for the transmission of electricity over longer distances, which using the transformers, stepped down the voltages to the distribution systems.

In 1897, cables were insulated with rubber by Tesla and were made to be used in hydroelectric power plant projects in the Niagara Falls.

Using AC to transmit over longer distances was far more beneficial than DC in the race to power towns and cities, with Edison’s DC systems reaching much shorter distances than AC – around a mile – which also isn’t easy to step up.

As a result, Westinghouse Electric, the first in the USA to use AC power, took the market, leaving Edison Electric’s DC market behind in the power transmission and distribution market, followed by the creation of General Electric after a merger between Edison General Electric and Thomson-Houston.

The first part of the 20th century saw the first and second World Wars, where industrialisation and communications were drivers for the growth of the cable industry and its uses, increasing production within factories. Armoured cable or BX cabling was first introduced in the early 20th century, as early as 1903, but it didn’t reach commercial use until the 1930s, with the phase-out of older types of cables.

By the 1930s, the development of PVC had been tested and used as an insulator for electrical cables. Still, it wasn’t until the mid-20th century that thermoplastic and thermoset rubbers such as EPR began their use, as braided cable got phased out a main insulator. These were predated by ‘Knob and Tube’ wiring, used domestically until the 1930s.

Appliance wiring became much more in demand post-war, with the rise of radio, televisions, household appliances, and automotive as the economies grew.

The post-war World saw more automated factories and new, modern cars in mass production. It also saw a rise in entertainment, cinemas, broadcasting, and theatres, all of which required cabling.

In the 1960s, XLPE began to be used in power cables, with taped screening. It became a replacement in the 1970s for paper lead insulated cables and was then extruded and screened to prevent treeing and contaminants. XLPE had many benefits over its predecessors, especially when jointing or repairing.

It was in Turkey in 1972 that a partnership of the Günan and Ünlü families saw the rise of Üntel Kablo, which began its operations, manufacturing high-quality rubber and special cables, with ambitions to become one of the leading cable manufacturers in the World.

Üntel Kablo now exports cables to over 70 countries on 6 continents, with 60% of its manufacturing dedicated to these markets, bosting over 200+ International Certificates for its 15,000 strong cable product range.