Tratos on track with Italy and UK manufacturing 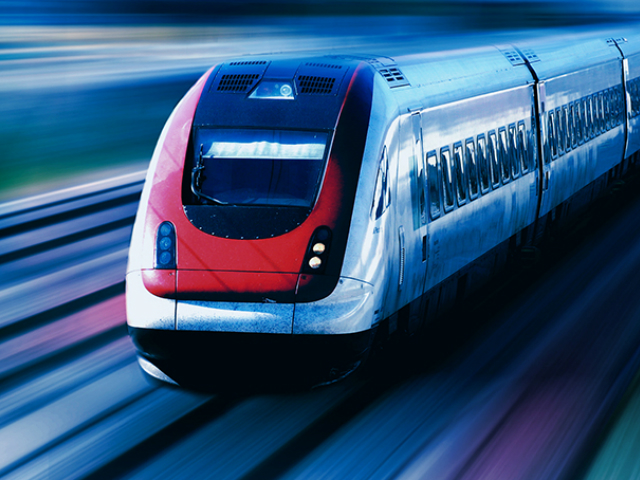 Cable manufacturer Tratos, which produces cable in Italy and the UK, has won a framework contract worth up to three million euros to supply railway signalling and power cables for Rete Ferroviaria Italiana (RFI).

The company’s hard-surface, high resistance, ultra-flexible cabling is built to withstand abrasion and high stress-levels, so is ideally suited for rail applications. The combination of a European manufacturing base’s standards, high performance and the cable’s generous bending radius for easier installation won particular favour over imports from the Far East and the company will supply the special 3kv cable over the next five years.

Albano Bragagni, President of Tratos said:  “This order is evidence that we can be competitive even though we produce in Italy and UK.  In a straight comparison we succeed thanks to the high quality of our products, and the support and service that goes with them.”

Tratos, which operates in the UK from a base in Knowsley, Merseyside, has operations worldwide which support the key industry sectors in which it works. The company has been working with Rete Ferroviaria Italiana (RFI) for more than 40 years and has supplied cable for High Speed lines to RFI previously. The specified product is regarded as one of the strongest in the market for oil, abrasion and UV resistance.

Rete Ferroviaria Italiana (RFI) is responsible for Italy’s track infrastructure, stations and installations.  RFI’s responsibilities cover access to the railway network, infrastructure work, maintenance and the safe operation of the whole network.  It also manages the investment in upgrading of railway lines (High Speed and Conventional) and associated technological development.

RFI promotes the integration of the Italian infrastructure in the European railway network, working collaboratively with other European Infrastructure Managers.