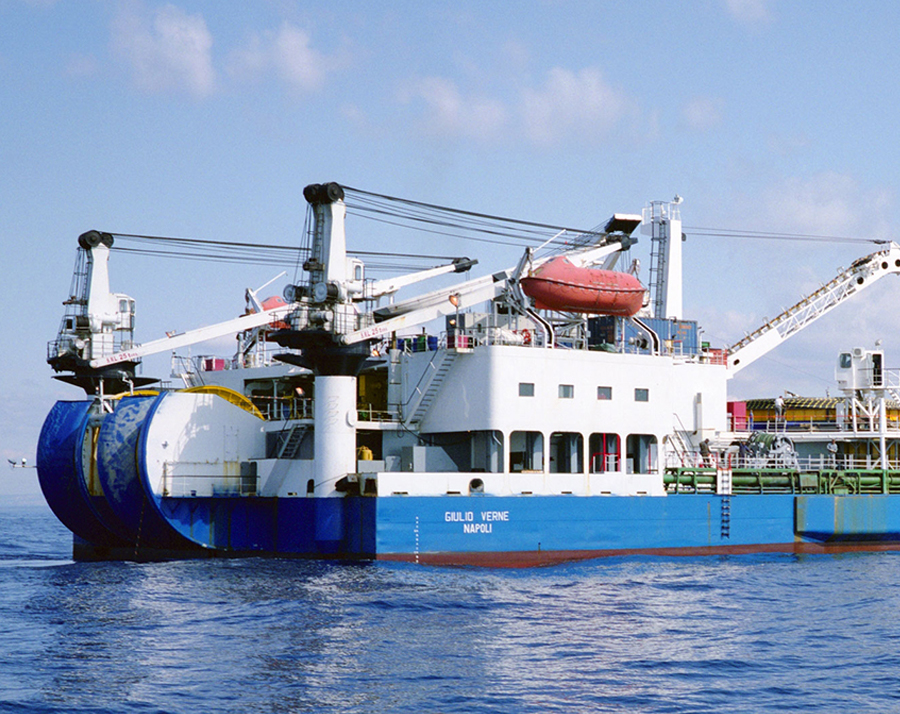 Prysmian Group announces the successful completion and delivery of three major HVDC projects in ten days for a total value of over €1 billion, proving its solid project execution capabilities.

The COBRAcable interconnector — secured in February 2016 and awarded by TenneT TSO B.V. and Energinet SOV, operators of the Dutch and Danish power transmission grids — connects The Netherlands and Denmark (± 320 kV High Voltage Direct Current cable system, for a total route length of 350 km). The Group announced the successful commission of the project on the 4th of November during the COBRAcable link’s official inauguration event.

The MON.ITA interconnector — secured in October 2012 and awarded by Terna Rete Italia S.p.A. — connects Montenegro and Italy (500 kV High Voltage Direct Current cable system, for a route length of around 440 km). The project was inaugurated on 15th of November.

“In recent years, Prysmian has heavily invested, and will keep investing, to support the massive transmission network expansion necessary to enable a zero-emission future. We are proud to be involved in the development of infrastructures of such great strategic importance. Prysmian plays a key role in developing efficient and sustainable power transmission grids.” stated Raul Gil, Prysmian Submarine Business Unit Vice-President.

“Thanks to our wide range of assets and capabilities, including our state-of-the-art cable laying vessels and our wide range of burial tools, we are now able to ensure increased flawless project execution” added Alberto Boffelli, Head of Project Operations, Projects BU, Prysmian Group.