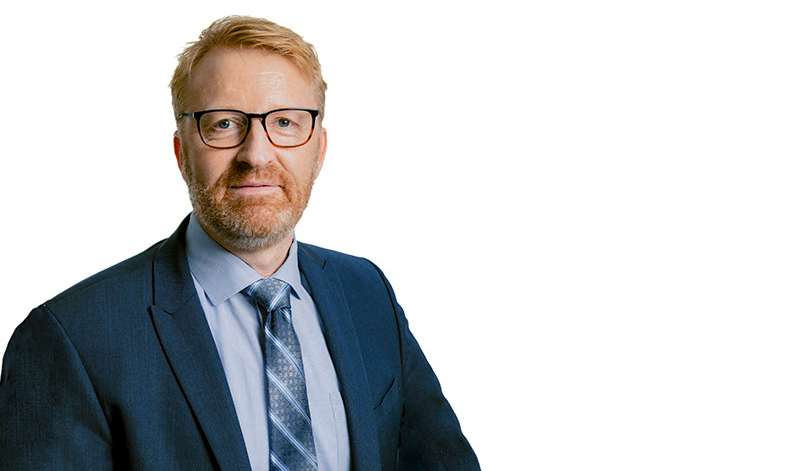 A great milestone for Tampnet was reached on Tuesday, March 30 with the closing of the transaction with BP. The acquisition of the BP Gulf of Mexico (GoM) fibre network replicates Tampnet’s position in the North Sea. It cements the company’s ambitions and willingness to invest in GoM and confirms its position as the leading telecommunications provider in the basin.

After having received regulatory and governmental approvals a couple of weeks ago, all documents were signed and the transaction completed at noon CET Tuesday, March 30. The agreement with BP was signed in July 2020.

“The acquisition of BP’s GoM fibre network represents one of the most significant milestones in the history of this company. We promise to nurture, develop and expand the fibre network and related technologies and services over the next 15-20+ years. Our aim is to grow our GoM business through providing exceptional value to our customer base – as the industry continues to leverage new technologies and digitalisation in its quest for safer, greener and more efficient operations offshore. As with our North Sea network, we will make it simple, risk-free and cost-effective to connect new field developments to the existing fibre infrastructure – as opposed to the costly alternative of running new fibre to shore,” says Tampnet CCO Trygve Hagevik.

Expansion plans
Tampnet plans to expand and develop the subsea fibre infrastructure and has already kicked off a turnkey fibre project – adding 300km to the existing 1200km of fibre and connecting an additional 2-3 deep-water assets. Tampnet’s infrastructure build-outs typically also include 4G/5G LTE coverage – in essence providing a wireless extension of the fibre connectivity and allowing access for any drilling, subsea and marine operation around the fields. Put in a different way, fully mobility enabling and future-proofing the connectivity solutions for the production asset itself and any operation within a 30 miles radius. This includes existing and future connected field worker solutions, IoT solutions such as sensors, remote medical support, connectivity for drones and autonomous vessels etc.

Roaming
Additional LTE coverage from Tampnet also means improved welfare and safety in the Gulf of Mexico. AT&T subscribers can now use their regular subscriptions offshore at no extra cost and with no limitations on data speeds. This includes the recently launched Voice over LTE service (VoLTE).

FirstNet Coverage
AT&T coverage also means FirstNet coverage – the new, national and government-led first response network built by AT&T. The value of FirstNet and roaming, on a ubiquitous and seamless network during a serious offshore incident, would be invaluable. Tampnet’s expansion and development of the GoM fibre network will continue to improve on and add to this.