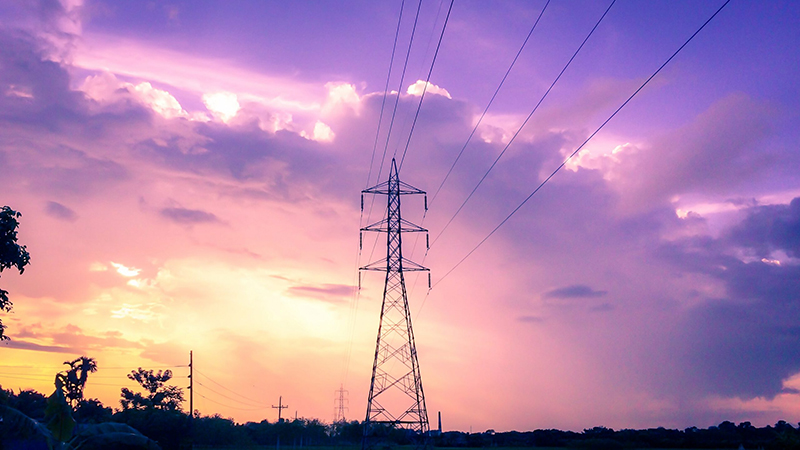 Sterlite Brazil Participações S.A. (“Sterlite Brazil”), a subsidiary of Sterlite Power Transmission Limited, won Lot 05 and Lot 09 at the transmission auctions (n° 001/2022) held at B3 in São Paulo. Promoted on 30th June 2022 by the National Electric Energy Agency (ANEEL), a total of 13 lots were auctioned for the construction and maintenance of 5,425 kilometres of transmission lines in Brazil.

Located in the states of Bahia and Sergipe, Lot 05 will focus on developing a 113 km long transmission line and 300 MVA transmission capacity for the state of Sergipe. Sterlite Power won Lot 05, offering RAP (Permitted Annual Revenue) of BRL 22 million (USD 4.4 million), which corresponds to a discount of 32.81% in relation to the maximum amount of BRL ~30 million (USD 6.0 million).

In addition to Lot 05, Sterlite Power also won Lot 09, which offered RAP (Permitted Annual Revenue) of BRL 88 million (USD 17.6 million) with a discount of 32.81% over the maximum RAP of BRL 130 million (USD 26 million). Located in the states of Mato Grosso and Pará, Lot 09 will involve building a 505 km long transmission line and 850 MVA capacity to address the energy demands in Claudia (MT) and Novo regions Progresso (PA).

The projects will be implemented over 42 to 60 months and are estimated to generate ~32,000 direct jobs during the construction period.

Sharing his views on the milestone, Pratik Agarwal, Managing Director, Sterlite Power, said, “With a strong pipeline of transmission projects, Sterlite Power is making a significant contribution in enhancing access to reliable power in Brazil. Our footprint is further strengthened with these critical project wins. We will continue to make a meaningful impact on the lives of people in Brazil by delivering quality transmission assets in record time.”

The result of this first auction of 2022 is part of Sterlite’s investment strategy in the country. Amitabh Prasad, CEO of Sterlite Power Brasil, commented on the wins, saying, “Brazil is very important for our investments, a country where the power sector has a long-term pipeline. We had prepared ourselves well for this auction and, with these two projects, we will continue to contribute to the flow of energy in the regions of Bahia, Sergipe, Mato Grosso and Pará.”

In addition to the new wins above, the Brazilian subsidiary of the Indian company currently has six projects in the country, three of which will be delivered this year, and three are in the project developmental stage.