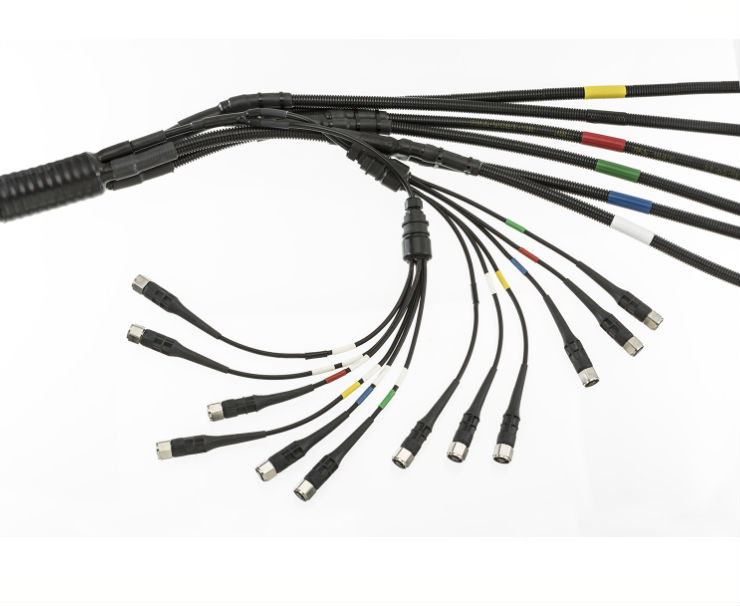 The systems supplied by RFS will provide indoor coverage in the IBC (International Broadcast Center) and MPC (Main Press Center) in Olympic Park, Engenhão Stadium, and the Rio Centro Convention Center, as well as coverage for the Maracanã Stadium outdoor arena.

RFS was selected in part because of its track record established at other world events, including the 2014 FIFA World Cup. For that event, RFS provided the multi-technology wireless network infrastructure to support a data traffic volume of 1.5 Terabytes, which is equivalent to 2.6 million photos with an average size of 0.55 MB.  For this year’s Summer Olympics, Brazilian operators requested optimized indoor coverage in terms of design-to-cost, and RFS proposed a viable solution.

“RFS has proven its ability to support global events anywhere,” said Marcos Wrobel, RFS Sales Director, Latin America. “The RFS wireless indoor coverage system simultaneously supports 2G, 3G, and 4G technologies. This high-capacity infrastructure will enable fans to stay in touch with friends and family all over the world, over the phone and the Internet. We are thrilled to be part of this next-generation Olympic experience.”