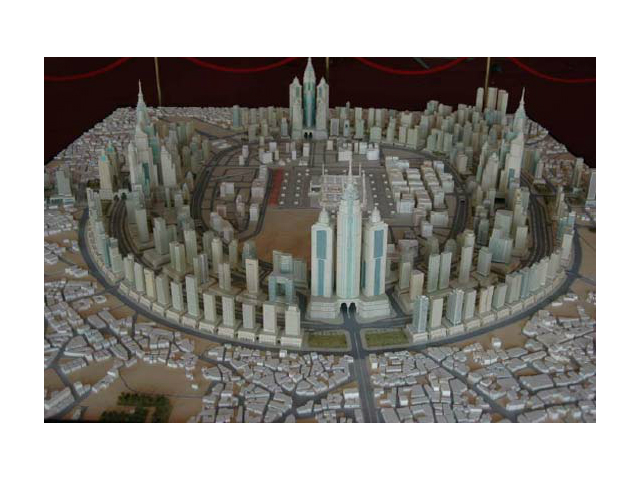 Radio Frequency Systems (RFS), the global wireless and broadcast infrastructure specialist, today announced that it experienced worldwide growth in deployments of its RADIAFLEX® and CELLFLEX® cables and related products for distributed antenna systems (DAS) in 2015. The company’s market-leading passive and active in-tunnel and in-building wireless networking solutions were used by major mobile operators and integrators to deliver uninterrupted coverage and capacity in some of the most challenging indoor venues, including office buildings, metro rail tunnels, road tunnels, airports, and stadiums.

RFS achieved deployments all over the world in 2015, including:

“RFS’ successes in providing in-tunnel and in-building wireless networking solutions and distributed antenna systems for some of the most challenging environments in the world are a testament to the quality of our cables, jumpers, splitters, connectors and accessories,” said Peter Raabe, RFS Global Product Line Director, Transmission Lines and Wireless Indoor Solutions. “RFS solutions enable the anytime, anywhere connectivity that people are coming to expect, wherever they happen to be. Operators around the world can now provide wireless service in areas where only recently they were unable to do so. RFS’ flexible infrastructure solutions help make it all possible and the expansion of service facilitated by RFS is a benefit to everyone.”

The RFS RADIAFLEX® suite of radiating cables is designed to provide wireless broadband coverage for confined areas. The unique design allows RFS to offer cables that support current and future indoor commercial and essential radio services from 30 MHz to 2700 MHz and above for valuable cost savings. The broadband feature enables cables to work on different bands in one single coverage system, thereby supporting multiple carriers and multiple standards sharing the same infrastructure.

RFS CELLFLEX® foam dielectric feeder cables provide a reliable and technically superior solution when used as backbone feeders in cellular radio systems, including GSM, UMTS and LTE networks. They are also used for DAS radio equipment interconnections and jumper assemblies. Once installed, these cables ensure uninterrupted communications with low attenuation and complete shielding. Superior voltage standing wave ratio (VSWR) performance and low Passive Intermodulation (PIM) of RFS cables and components help maintain system integrity at all times. And a full range of flame- and fire-retardant feeder and radiating cables is available, which meet the most stringent requirements and safety standards for indoor applications.