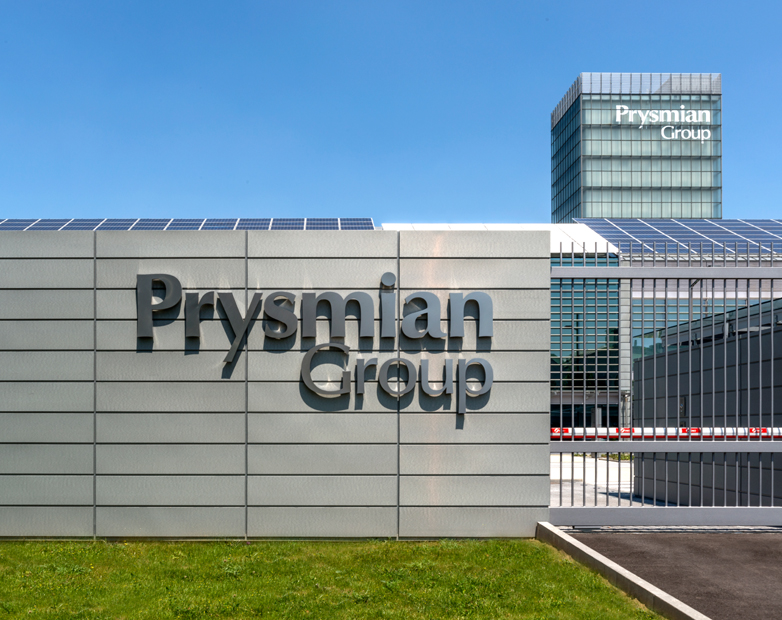 EDF Renewables’ representatives visited Prysmian’s French centres of excellence in Montereau and Gron, where cables cores for the first offshore wind farm in France will be produced.

Prysmian Group, world leader in the energy and telecom cable systems industry, will provide the best cable technologies “Made in France” for the first large-scale French offshore wind farm, which will be developed by the French company EDF Renewables and Enbridge, a North American energy infrastructure company.

“We are proud to have the opportunity to play our role in the development of such a strategic infrastructure for our country, by making available the best “Made in France” cable technology,” declared Laurent Tardif, CEO South Europe Prysmian Group, on the occasion of the visit of the EDF Renewables’ Offshore Projects team representatives at Prysmian’s centres of excellence in Montereau and Gron.

“The development of more reliable and capable grid infrastructures for power transmission and distribution is key for the utilisation of renewables. With the French projects, Prysmian Group is confirming its undisputed know-how, proving its capability for innovation and supporting the energy transition to smarter and greener power grids.” stated Raul Gil, VP Submarine Business Unit, Prysmian Group.