Prysmian sets up for development of German power cable projects 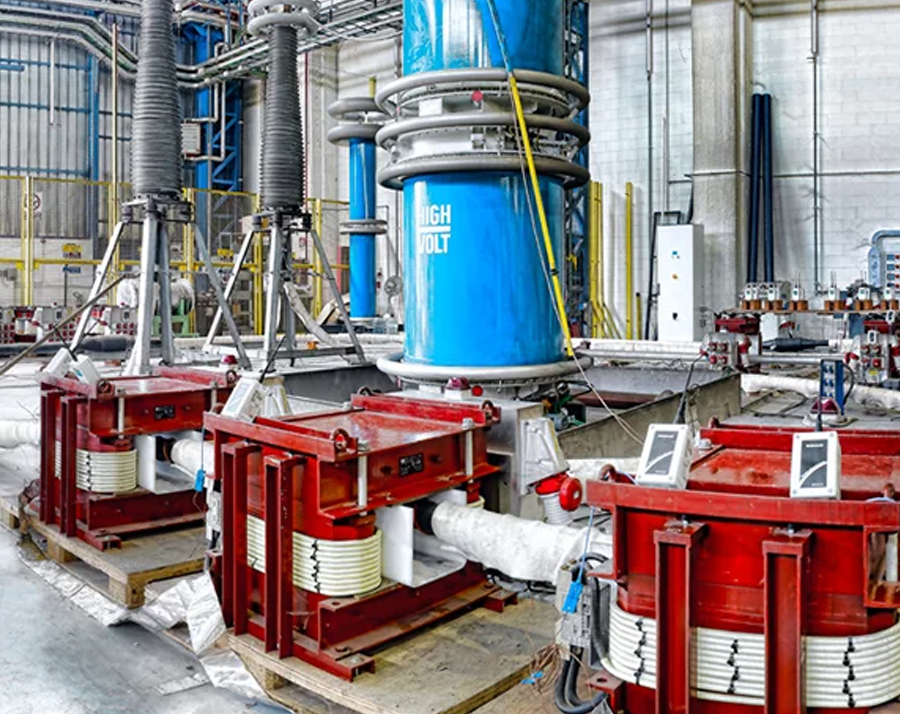 Prysmian Group has fully set up its organisation for the development of the three strategic German power transmission HVDC cable projects SuedOstLink, SuedLink and A-Nord, and it’s ready now to launch the cable production.

Prysmian was awarded the contracts respectively by Tennet, Transnet and Amprion in 2020, and is the only cable manufacturer involved in all three German HVDC cable projects. The project scope for Prysmian is to provide its innovative and eco-friendly cable technologies to transport the clean energy generated by the wind farms off the northern shores of Germany to the highly industrialised southern regions of the country. With the aim of supporting projects execution, Prysmian opened 3 new regional offices in Bayreuth, Würzburg and Wuppertal and set up a multicultural project development and management team of over 200 employees. The team is led by Alberto Boffelli, COO Project BU and Heiko Dirks, Project and Contract Manager for the 3 projects.

“In executing German HVDC cable projects we put sustainability and safety at the forefront, through the entire life cycle of every product and all operations, from procurement of raw materials to the delivery of the finished project,” commented Hakan Ozmen, EVP Projects BU.

The production of the SuedOstLink HVDC cable system is ready to be launched. The system successfully passed the type test for the client TenneT TSO GmbH, meeting all the most stringent testing criteria specified by the international standards. During the 4-month testing programme, the cable system was examined to prove its mechanical robustness and electrical performance, as well as the water-resistance of its components. Prysmian will provide a ±525 kV HVDC P-Laser underground cable system, running on a route of 270 km starting at the Southern Germany connection point at Isar, close to Landshut in Bavaria. This solution offers a power transmission capacity of over 2 GW on a single system for the first time. The P-Laser cable technology — developed by Prysmian — is the first 100% recyclable, environmentally friendly, high-performance insulation technology based on HPTE (High-Performance Thermoplastic Elastomer), which cuts CO2 emissions in production by 30%.