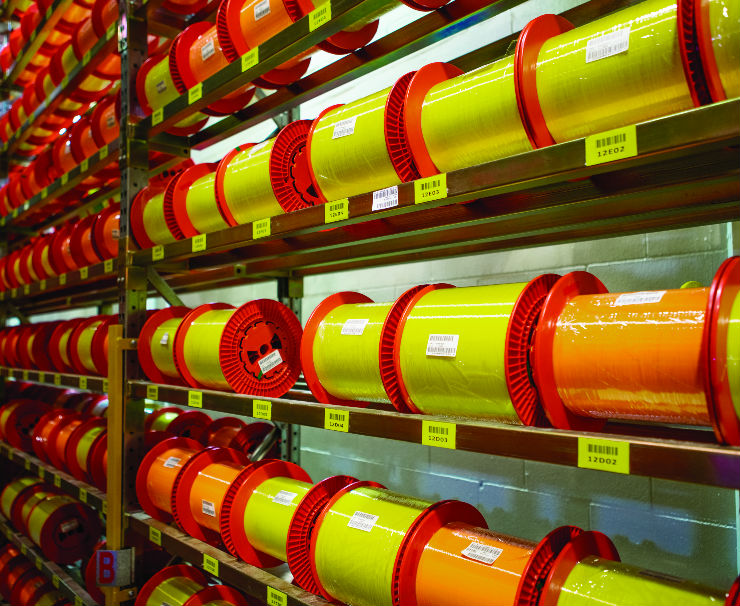 Prysmian Group, world leader in the energy and telecom cable systems industry and owner of the only European technology for the production of optical fibre, welcomes the publication of the European Commission’s telecommunications review and its efforts to reform Europe’s telecoms rules to make them fit for the digital age. Prysmian is the worldwide leader in the production of optical cables, producing around 30 million km of optical fibre every year in its five centres of excellence in Italy, France, The Netherlands, North America and Brazil. The Group provides Europe and the rest of the world its know-how and technologies for ultra-broadband cabling projects.

Prysmian believes that the vision of a “gigabit society”, presented by the Commission in the package, points Europe in the right direction. It is a vision that industry, consumers, politicians and regulators alike can share, and one that will enable Europe to reap the full benefits of new technologies such as the Internet of Things. With this in mind, it is encouraging to see the EC advancing new broadband targets, placing the objective of providing widespread access to and take-up of very high capacity connectivity across the EU at the heart of the framework.

Included within the package is a recognition that optical fibre is the future of connectivity in the EU. Although a combination of technologies can be chosen as part of a progressive approach, it is clear that for the type of high speed connectivity that the Commission and many other stakeholders envisage for Europe, optical fibre sets the standard. It is now time to clearly back and encourage the use of this technology, and Prysmian is very happy to see the Commission promote it in this package.

As the Commission has recognised in previous announcements and as is reflected in this package, it is necessary to have a clear plan now if Europe wants to keep up with its international competitors on the roll-out of 5G technology and capacity. In this regard, Prysmian Group strongly agrees with the Commission’s assessment of the necessity of fibred backhaul networks in order to achieve 5G speeds and functionality.

Philippe Vanhille, Senior Vice President Telecom Business at Prysmian Group, commented: “Prysmian has been a leading company facilitating the progression of the EU debate on connectivity and lending its expertise to the conversation. We believe the Commission has struck the right tone in this proposal which clearly incentivizes the provision of the next generation networks that Europe needs. We will continue in our efforts to facilitate the discussions and decision making as these proposals progress through the EU institutions.”