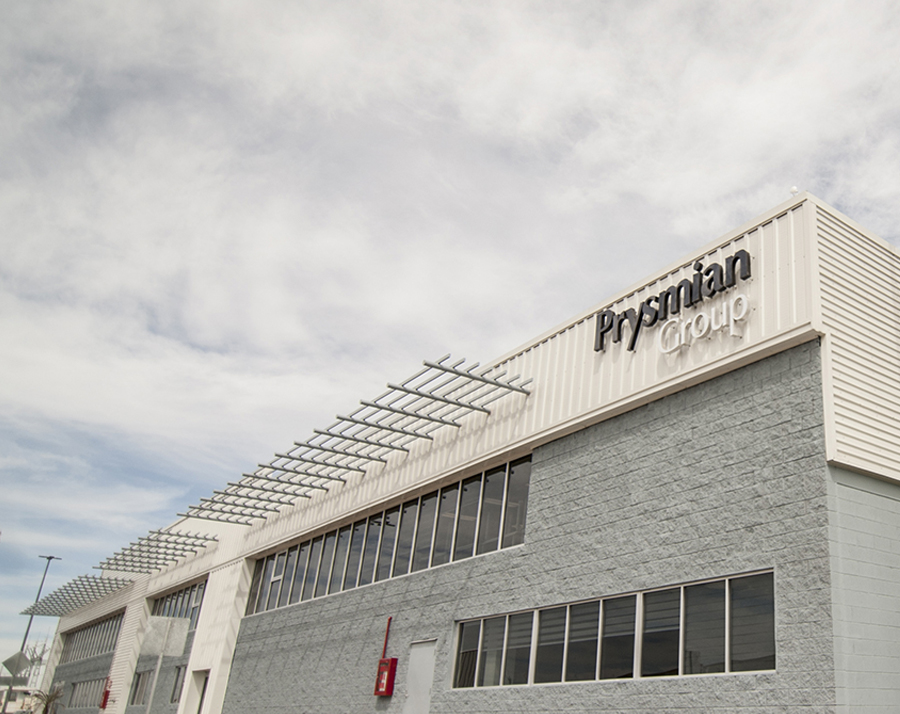 This is the largest project ever launched by the Government in Mexico in terms of cable supply, and it will connect remote regions in the Country with high-speed broadband. It includes the design, supply and installation of a minimum of 9,800 km of OPGW cables and 5,100 km of ADSS cables. OPGW cables will be produced in the Group’s plant in Vilanova i la Geltrù, Spain, while ADSS cables will be produced in the plant located in Durango, Mexico, witnessing once again Prysmian’s ability to leverage on its global organisation, and the great teamworking ability of its LATAM, HQ and OPGW Business Unit organizations.

For this project, Prysmian took part in an international tender, involving several local and overseas producers. “We wouldn’t have been able to succeed in this project without the extremely efficient cooperation among our local sales team and global operations, R&D, procurement, logistics and legal teams,” stated Juan Mogollon, CEO LATAM at Prysmian Group. “Support from all of them was key to reaching this outstanding result.”

“This contract is a significant milestone for Prysmian in Mexico, a country in which we have been present for years, and in which we invested,” added Philippe Vanhille, Executive Vice President Telecom Business. “Mexico and Central America offer considerable scope for development in all telecom sectors in the near future, with broadband Internet subscribers constantly growing. The investments we made in this area in the past few years have been key to helping Prysmian be ready to meet the subsequent increase in market demand and support its customers in the region.”