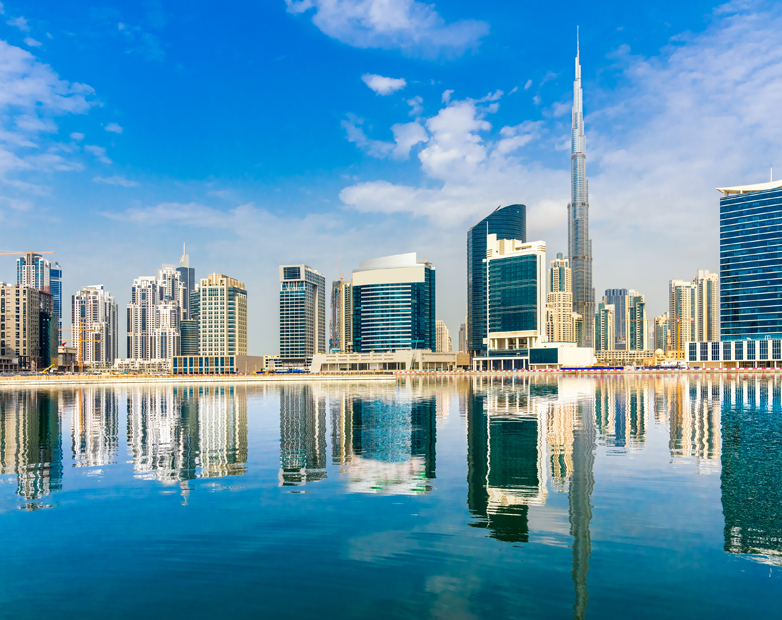 The Group’s product portfolio at MEE 2018 will focus on the full range of state-of-the-art cable solutions including a variety of Industrial applications (Multi Media Solutions, Elevator, Network Components and Railways), as well as Fire Performance Cables for the Construction industry, rubber cables for Heavy Duty applications, TECSUN cables for use in solar power parks, HV and EHV underground and submarine cable systems and innovative specialties such as the PRY-CAM Partial Discharge (PD) testing system.

PRY-CAM is the Group’s exclusive and revolutionary technology for condition assessment and asset management that allows on-line, accurate and reliable PD measurements, diagnosis and defect localization, to get in-depth information on assets’ conditions and helps assets owners to increase uptime, asset longevity and safety, while reducing maintenance costs and risks.

“Middle East Electricity 2018 is an excellent opportunity to showcase the Group’s expertise in the GCC (Gulf Cooperation Council) Region and to reinforce our strong presence in the Middle East, an important area for the Company’s expansion strategy,” said Antonio Chiantore, General Manager for the Group’s Middle East. “Prysmian has carried out and continues to implement several strategic cable projects that contribute to the further development and improvement the GCC Region’s power network and infrastructures,” he added.

Prysmian has just announced the acquisition of an important contract worth approximately € 3 million to supply FP cables that will be installed in the new luxury Royal Atlantis Resort on Palm Jumeirah (Dubai). The scope of this new contract consists of over 400 km of FP cables, both FPPLUS and FP400 cables, which ensure power supply and fire alarm system operation during a fire and offer extended fire survival times, coupled with low flame spread and very low emission of smoke and dangerous gases in the event of a fire.

In addition, the Group has recently announced also the acquisition of a new contract worth approximately € 80 million with EWA (Electricity and Water Authority) in Bahrain to develop a new 400 kV cable circuit. This project is part of EWA’s strategic 400 kV Transmission Development programme and adds a crucial link to Bahrain’s power grid. It is also the first 400 kV XLPE submarine cable to be installed in the GCC Region and follows a previous contract awarded to Prysmian by the Gulf Cooperation Council Interconnection Authority (GCCIA) for a 400 kV HVAC oil-filled cable submarine interconnection between Saudi Arabia and Bahrain.

Among the particularly noticeable landmark buildings where Prysmian FP cables have been installed around the world, the Louvre Abu Dhabi and the Burj Khalifa in Dubai – the world’s tallest building – are the Group’s flagship projects in the Region.