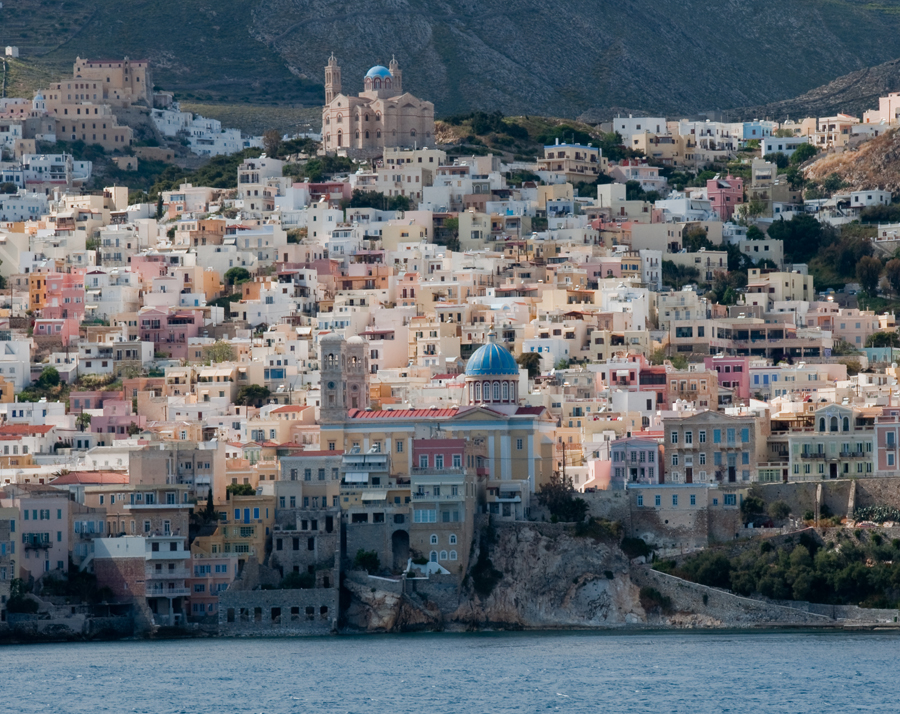 Prysmian Group, world leader in the energy and telecom cable systems industry, announces the finalisation of the contract agreement, worth €125 million, with Independent Power Transmission Operator (IPTO), who are responsible for the transmission power grid in Greece, for a submarine power cable connection between the island of Crete and the Peloponnese region of the Greek mainland.

The award of the project to Prysmian by IPTO, as announced on 2 October 2018, has been finalised today with the signing of the contractin a ceremony in Chania attended by the Greek Minister of Environment and Energy, Mr. Georgios Stathakis, and IPTO CEO, Mr. Manos Manousakis.

Hakan Ozmen, EVP Project BU, Prysmian Group stated: “We are very proud to be part of such a strategic project that shall create this important link between Crete and the Greek mainland for the very first time. Our long-lasting collaboration with IPTO shall enable us to demonstrate once more the quality and state-of-the-art of our products and solutions.”

“With the trust IPTO again places in us with this contract, we can proudly re-affirm Prysmian leadership in submarine cable interconnectors, as this project stands alongside many others we have secured in recent times,” continued Ozmen, “including connections in Greece between the island of Syros and Lavrion, the Cyclades project, two links between the islands of Evia, Andros and Tinos and the Italy-Greece interconnector, all awarded to Prysmian by IPTO, which complement a range of projects across the Mediterranean region with the Sardinia-Italian Peninsula (SA.PE.I) project, the Capri-Torre Annunziata and Capri-Sorrento connections in Italy, two interconnectors between Spain and Morocco, and both projects linking the Balearic Islands, the Iberian Peninsula-Mallorca and Ibiza-Mallorca, as well as the 400kV Dardanelles link in Turkey” concluded Ozmen.

The Crete-Peloponnese contract involves the design, supply, installation and commissioning of an HVAC cable system composed of 150 kV three-core cables with XLPE insulation and double-wire armouring. The route extends to a length of 135 km and shall reach the challenging depths of installation of up to 950 metres, that shall be performed with Prysmian own vessel, Giulio Verne.

The submarine cables will be produced at the Prysmian’s centre of excellence in Arco Felice (Naples) with delivery and commissioning scheduled for 2020. 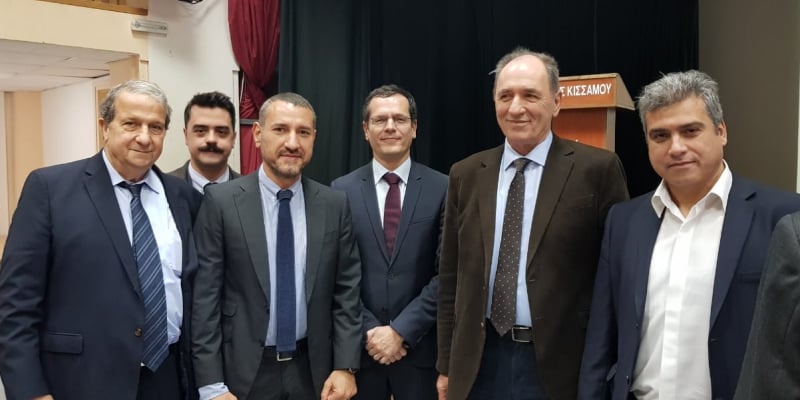