Prysmian to deliver a new submarine power link to Capri 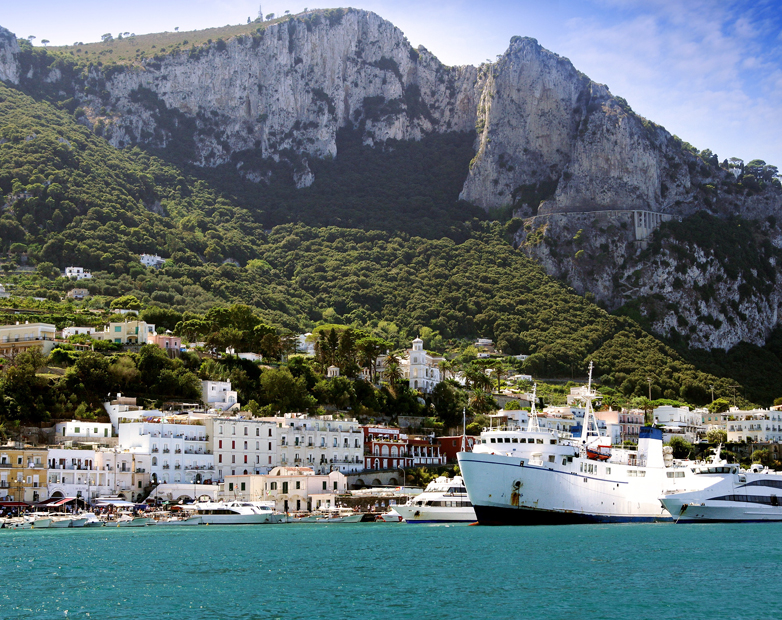 Prysmian Group, world leader in the energy and telecom cable systems industry, has been awarded a contract worth around €40 million for a new submarine cable connection between the isle of Capri and Sorrento (Naples) following a European call for tender.

The contract has been awarded by Terna Rete Italia S.p.A., a company fully owned by Terna S.p.A., the Italian Transmission System Operator.

The project involves the turn-key installation of an HVAC 150 kV power cable link between the power stations located in Sorrento and on Capri’s Gasto Ecological Island, following a 16 km submarine and 3 km land route.

The Capri-Sorrento cables will be manufactured in the Arco Felice plant (Naples), a Group centre of technological and manufacturing excellence. Cable laying will be performed by the Prysmian vessel, “Cable Enterprise” with Prysmian providing all related network components and the required specialist civil engineering works. Completion of the project is scheduled for 2019.

This major contract follows the significant Capri-Torre Annunziata project, also awarded by Terna to Prysmian in 2013, which provided an approximate 31 km HVAC 150 kV submarine cable connection between Capri and the mainland.

“Prysmian is delivering this project with its experience and cutting-edge technology and the important direct involvement of local resources through our cable factory near Naples”.

This second power link will complete the Capri connection ring, increasing the efficiency and reliability of the island’s power system.

Prysmian Group has completed a number of important infrastructure projects in the Mediterranean Basin, such as the SA.PE.I. connections (Sardinia-Italian mainland), Sorgente-Rizziconi (Sicily-Calabria), and Capri-Torre Annunziata in Italy; Spain-Morocco, Iberian Peninsula-Mallorca, Mallorca-Ibiza in Spain; and the recently completed longest connection of the Cyclades submarine ring in Greece.