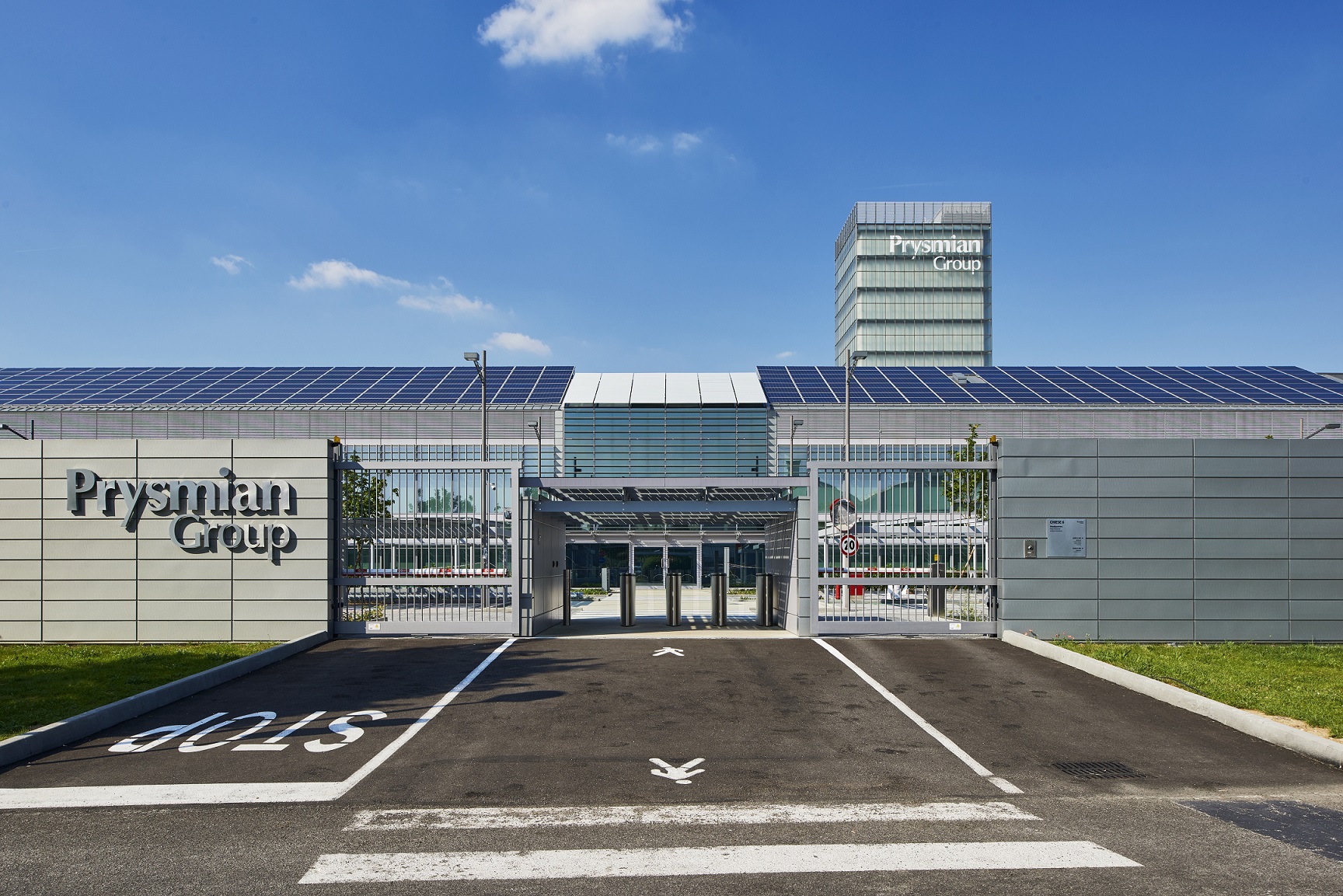 Prysmian Group has been awarded contracts for the SuedLink Corridor in Germany — the largest ever underground cable project — by the German transmission grid operators TransnetBW GmbH and TenneT. Under the contracts, worth together more than €800m, Prysmian is to design, manufacture, supply, lay, joint, test and commission a 2GW underground cable system from North to South Germany.

These awards follow those recently secured by Prysmian for SuedOstLink and A-Nord Corridors, and with an overall value of around €1.8 billion, epitomize Group’s principal position in delivering the energy transition by providing cable transmission systems on all three of the German DC Corridor projects.

“We are highly aware of our preeminent role in the development of the German Corridors projects that set a worldwide milestone. Our ambition to define our future in the overall energy transition landscape is proven to be credible and sustainable as utilities and TSOs continue to recognize Prysmian as the reference partner in upgrading and reshaping power transmission networks” stated Valerio Battista, Prysmian Group CEO.

Prysmian will deliver a complete ±525 kV HVDC underground cable system able to transmit 2GW of electrical power, combining large copper conductors with extruded XLPE insulation technology at the highest voltage level. The route, with a length of around 700 km, from Wilster in Schleswig-Holstein, to the north-west of Hamburg, shall run the length of Germany to the southern connection point at Bergrheinfeld, close to Schweinfurt in Bavaria. This high-performance system shall be efficiently installed with optimised long length solutions, extending beyond 2 km, assuring highest levels of quality with a strong and dedicated local project engineering and management team. Project completion is planned in 2026.

“In the future we will see an increasing need for cables to export and transmit renewable energy over longer distances from both offshore and onshore wind farms. Our 525 kV cable systems will connect the wind generation-rich regions of Northern Germany to the major consumption areas further south,” added Hakan Ozmen, EVP Projects BU. “With SuedLink, Prysmian extends its involvement in strategic underground interconnection projects creating increasingly efficient and sustainable power transmission grids. Alongside the trust placed in us with the German DC Corridors, we can point to our positive commitments on other long high-power land projects, such as the Piedmont-Savoy connection, the INELFE link, as well as the ElecLink and the ALEGrO projects”.