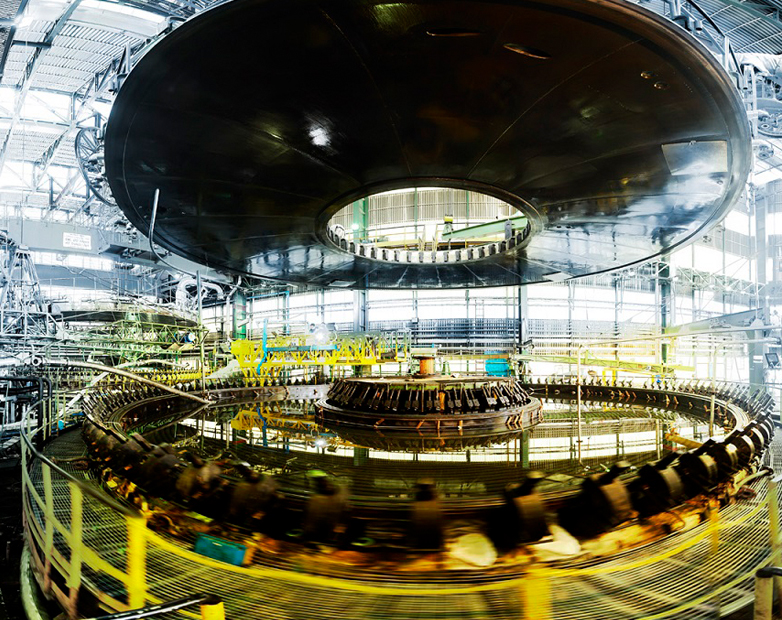 “This is an important occasion testifying to the absolute reliability, efficiency and efficacy of our submarine cable technology,” explained Massimo Battaini, Senior Vice President Energy Projects at Prysmian Group. “An increasingly efficient and sustainable use of energy resources requires the upgrading and development of electricity grids. The technologies and services that Prysmian is able to offer to utility companies and grid operators are proving to be an increasingly key factor in reducing system construction and operating costs.”

At the time of construction, the SA.CO.I. submarine power link was a milestone both in terms of installed capacity, with 300 MW and, at 450 metres, the marine depth reached. The 120 km of 200 kV submarine cable that connects Sulcis in Sardinia with Corsica and Tuscany were manufactured at the Arco Felice (Naples) plant, one of the Group’s centres of excellence for production and technological standards. After 50 years in operation, SA.CO.I. continues to this day to be an important energy interconnection between Sardinia and the mainland.

In more recent years significant improvements have been achieved in the technical evolution of HVDC submarine cables, with Prysmian committed to confirming and reinforcing its leadership in this sector. Amongst the most recent technological achievements are the launch of the new 700 kV PPL and 600 kV XLPE HVDC cable systems, enabling increases of up to 15% in power transmission capacity and higher grid reliability, as well as the introduction of the P-Laser 600 kV cable technology onto the market, reducing costs by up to 30% per MW transmitted.

“In the future, we will focus more on technological innovation and our ability to offer our customers comprehensive turnkey projects developed and tailored to their specific needs. The path of innovation in which we are investing shall lead us to cable systems with higher transmission capacities, an increased use of high performance and environmentally sustainable materials, the application of advanced technologies and high level expertise to provide smart grid monitoring and management systems, as well as improved equipment and advanced services for cable installation and maintenance,” concluded Battaini.