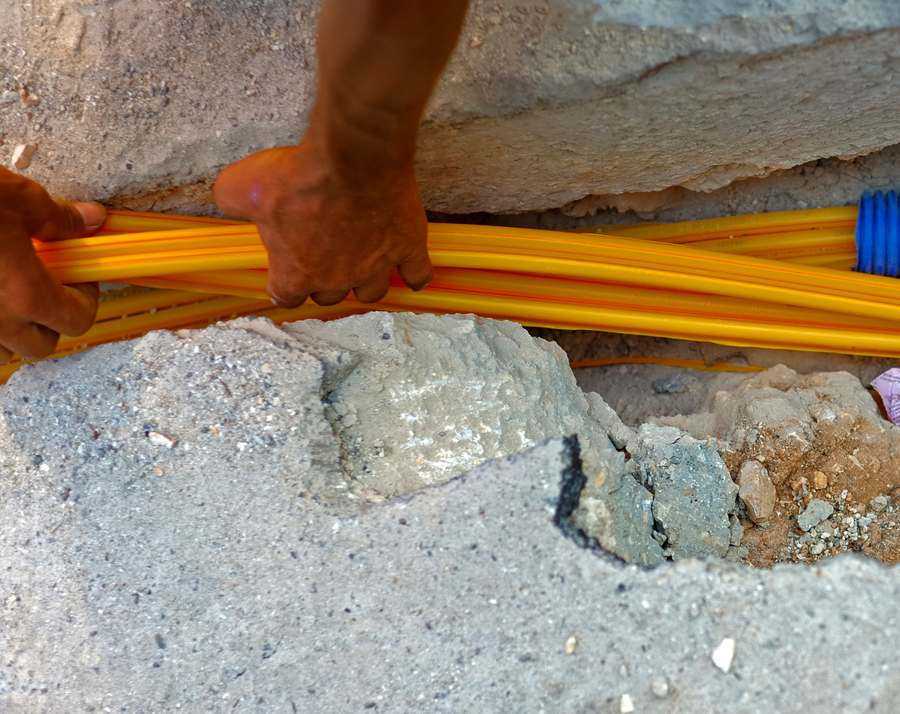 Wire and cable OEMs rely on PolyOne’s industry-leading OnCap™ Aversive masterbatch additives to produce jacketing that resists insect and animal attacks. The company has announced that these additives are authorized per the Biocidal Product Regulation (BPR) for use in Europe.

EU Regulation No 528/2012 states that cable manufacturers in Europe can only use masterbatch additives that are authorized by BPR. In fact, no material supplier or cable manufacturer can compete in the European marketplace without this official authorization.

In the past, toxic chemicals such as rodenticides were utilized in cable jacketing materials, but these caused concerns regarding human safety. OnCap Aversive uses only low-concern biocidal chemicals officially authorized by the European Union, leaving cable manufacturers with no doubts about EU compliance.

BPR is not applicable outside of EU countries; however, PolyOne can help manufacturers uncover their local biocidal regulations to determine if OnCap™ Aversive masterbatch additive meets requirements.