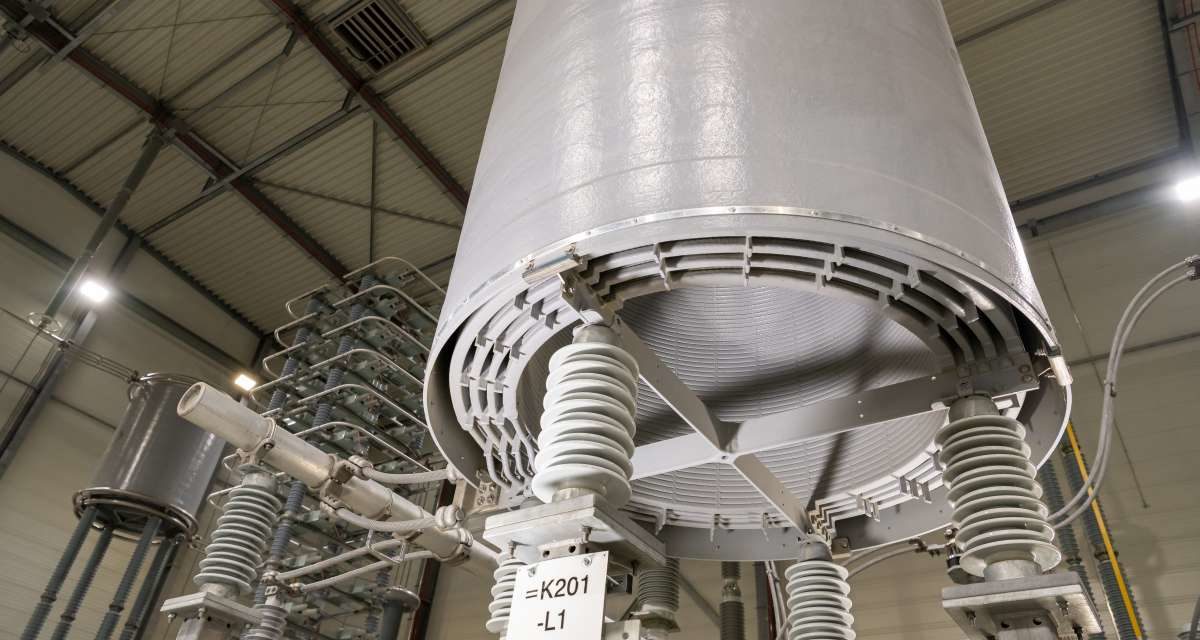 NordLink partners TenneT, Statnett and KfW have now taken over the high-voltage direct current (HVDC) transmission system between Norway and Germany. The takeover from converter manufacturer Hitachi ABB Power Grids signifies the successful transition from the trial to the operational phase. NordLink – the “green cable” for exchanging German wind energy with Norwegian hydropower – is a system of two optimally complementary systems.

Tim Meyerjürgens, TenneT COO says: “With NordLink, we have successfully commissioned a major international flagship project of the European energy transition and reliably integrated it into the electricity market. Building on a trusted partnership we delivered the “green cable” within the specified expectations in time, budget and quality. As the world’s leading operator of high-voltage direct current connections, we will continue to contribute this know-how to the planning and construction of further grid expansion to drive the energy transition.”

“We are very proud to have built the world’s longest subsea electrical interconnector that runs between Tonstad in Sirdal municipality and Wilster in Germany. We and our German partners, the system operator TenneT and the investment bank KfW, have achieved this, even in challenging times with the corona. The project is one of the largest projects in Statnett’s history, and we have seen impressive work and engineering achievements in this project. It has been a privilege to follow NordLink through the project phase”, says Håkon Borgen, Executive Vice President Technology and Development at Statnett.

“NordLink is now in the operation phase – this is good news for the European energy transition,” said Markus Scheer, member of the Management Board of KfW IPEX-Bank. “By connecting the Norwegian and the German energy markets we can achieve supply security and stable energy prices while increasing the share of renewables in the energy mix. We are proud to be part of this technologically advanced project.”

Hitachi ABB Power Grids was responsible for the HVDC technology in the converter stations in Norway and Germany, which will ensure efficient power exchange between the countries for the next 40 years. Nexans and NKT produced and supplied the submarine and underground cables for the project.

“We are delighted to be contributing to this milestone project, which brings Europe another step closer towards its vision of an interconnected and carbon-neutral energy system,” said Niklas Persson, Managing Director of Hitachi ABB Power Grids’ Grid Integration business unit. “Together, with the NordLink operators and owners, Hitachi ABB Power Grids is contributing to the development of an integrated European energy market, which is powered by renewable energy and underpinned by an electricity backbone that supports sustainable society.”

The trial operation of NordLink was launched on the 09th of December 2020, making the cable link between Norway and Germany available to the electricity market for the first time. Construction work began in 2016. NordLink is a lighthouse project and the enormously important building block of the European energy transition to compensate for dark periods and at the same time make green energy available safely and affordably in the EU. NordLink enables a climate-friendly electricity system and value creation in both countries and is an important building block for achieving climate targets. NordLink is a direct current highway without a downhill exit, i.e. a point-to-point connection, between the AC grids in Germany and Norway. Due to the length of the route and the large transmission capacity, direct current is used for low-loss transmission. The two cables (positive and negative pole) are connected to converter stations at each end. The converter stations were built in Wilster (Schleswig-Holstein) and Tonstad (southern Norway). At these sites, electricity is converted from DC to AC (or vice versa, depending on the direction of transmission) and fed into the German and Norwegian AC transmission grids, respectively, to supply green electricity to households and businesses.