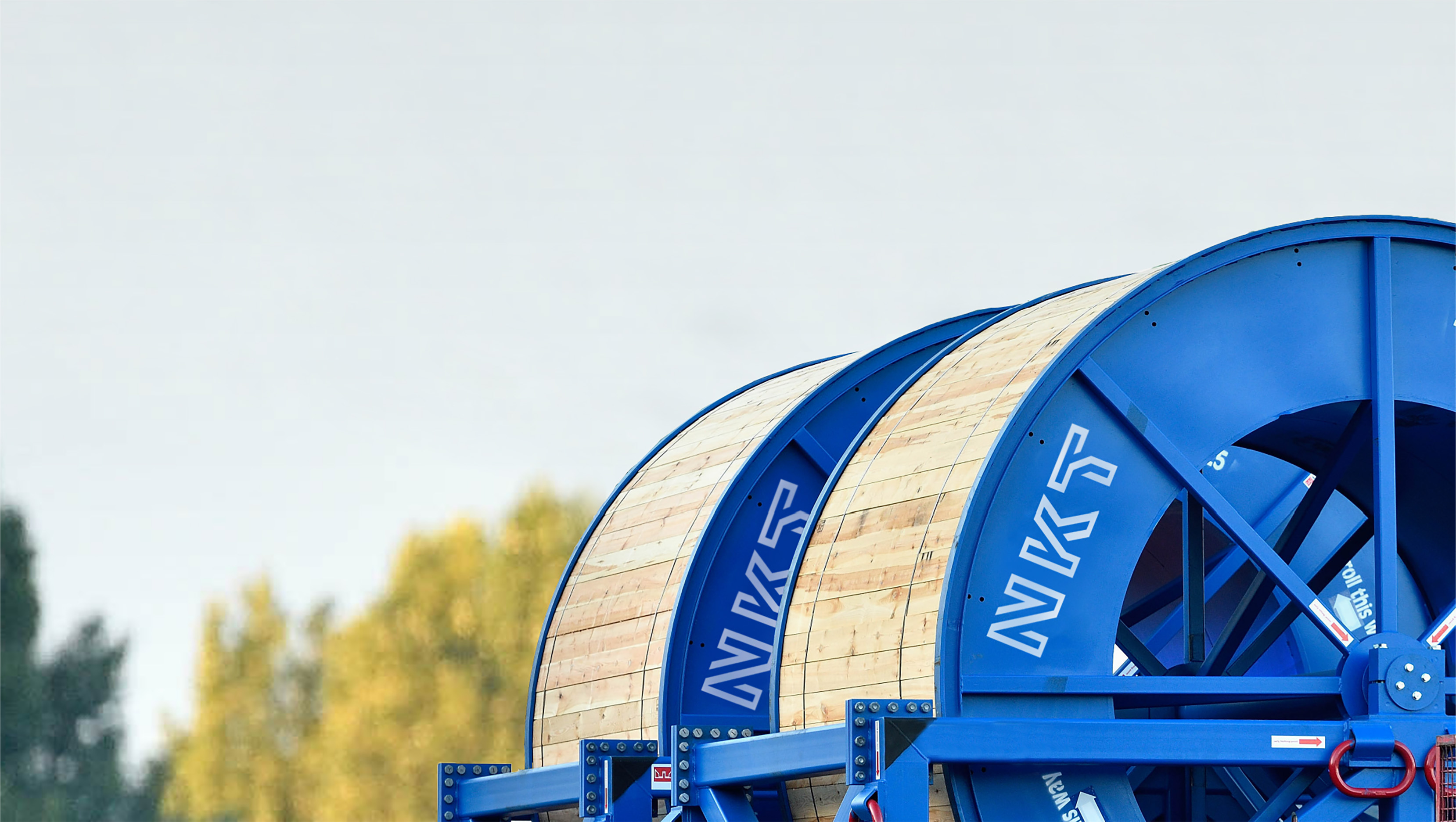 With a new frame agreement for high-voltage power cables, NKT continues the collaboration with the French Transmission System Operator, Réseau de Transport d’Electricité (RTE). The target is to renew and modernise the transmission power grid in France to support the energy transition.

NKT has been awarded a long-term frame agreement with RTE for the supply of 90 kV and 225 kV high-voltage AC XLPE underground power cable systems, also including installation of accessories such as joints and terminations. This contract covers the period 2021-2023, with an option for one plus one additional year.

NKT’s power cable solutions are being deployed as part of the modernisation of the French electricity network. They contribute to the success of the energy transition by allowing the insertion of new sources of carbon-free production.

We are pleased to reinforce our collaboration with RTE to jointly support the French and European energy policy aiming for carbon neutrality by 2050. We are fully committed to accelerating the sustainability journey as we are the first major power cable manufacturer to commit to the Science Based Target initiative and to become a net-zero emissions company supporting RTE in their ambition of making “the Greener Choice”, says Alexander Kara, President & CEO in NKT.

Building upon a decade of successful collaboration, this new frame contract is a testament to NKT’s presence in France and a confirmation of the mutually rewarding business relationship between NKT and RTE. As an example of the collaboration, NKT is currently supporting RTE by executing a 225 kV high-voltage retrofitting power cable project in Marseille. Here, aged cables installed in steel pipes are being replaced with new special armoured extruded XLPE type cables. The techniques used allow the pulling of the new cables to be done with limited requirement for civil works, thus reducing the environmental impact.

The power cables provided for both the retrofitting project and the new frame agreement are provided from NKT’s state-of-art high-voltage factory in Cologne, Germany, which is running on 100% green electricity thus ensuring a low carbon footprint of the power cable systems from the factory.