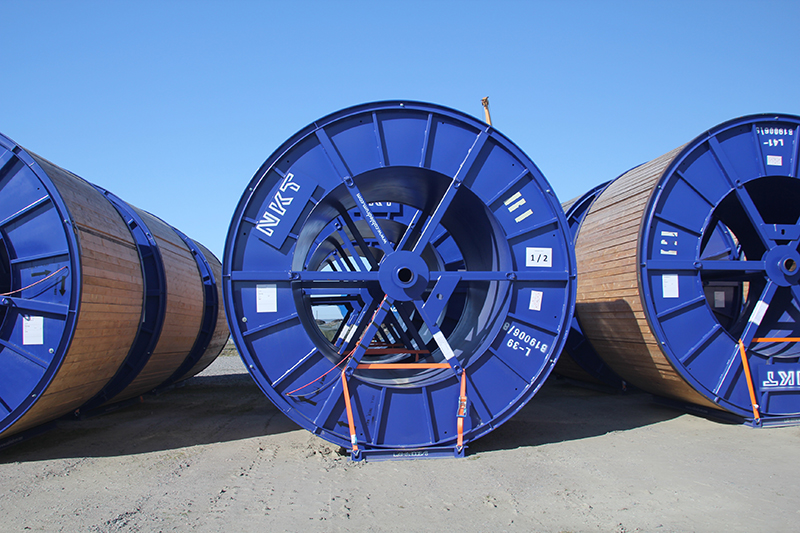 NKT has signed a contract for the production and installation of the export power cables for the prospective offshore wind farm project East Anglia THREE (EA3) developed by ScottishPower Renewables.

It was announced on 7th July, 20022 that EA3 was successful in the UK allocation of Contracts for Difference (CfD), which is a key step towards a final order for NKT. A confirmed order is conditional upon the project owners providing NKT with a notice to proceed and that they make a final investment decision, which is anticipated no later than Q1 2023.

The turnkey contract will comprise the design and manufacturing of the 320 kV DC export cable system, approx. 2 x 150 km offshore cable and approx. 2 x 40 km of onshore cables as well as installation by one of the most advanced and energy-efficient cable-laying vessels, NKT Victoria. The project has an estimated contract value for NKT of approx. EUR 250-300m in market prices (approx. EUR 190-225m in std. metal prices).

“I am very excited about the contract with ScottishPower Renewables, which underlines our customer’s trust in NKT’s ability and knowhow to handle large HVDC turnkey projects. When fully operational, East Anglia THREE has the potential to supply over one million UK homes with green offshore wind energy which will be an important step for the green transition of the UK,” says NKT President and CEO, Alexander Kara.

The EA3 offshore wind farm will include 100-120 wind turbines located 69 km off the UK coast in the North Sea covering an area of 305 km2. Once in operation, the wind farm will be able to generate up to 1,400 MW of renewable power.

The 320 kV HVDC cables will be produced in Karlskrona, Sweden, with a low carbon footprint as the factory is running on 100% green electricity.

The contract does not change the 2022 financial outlook for NKT.