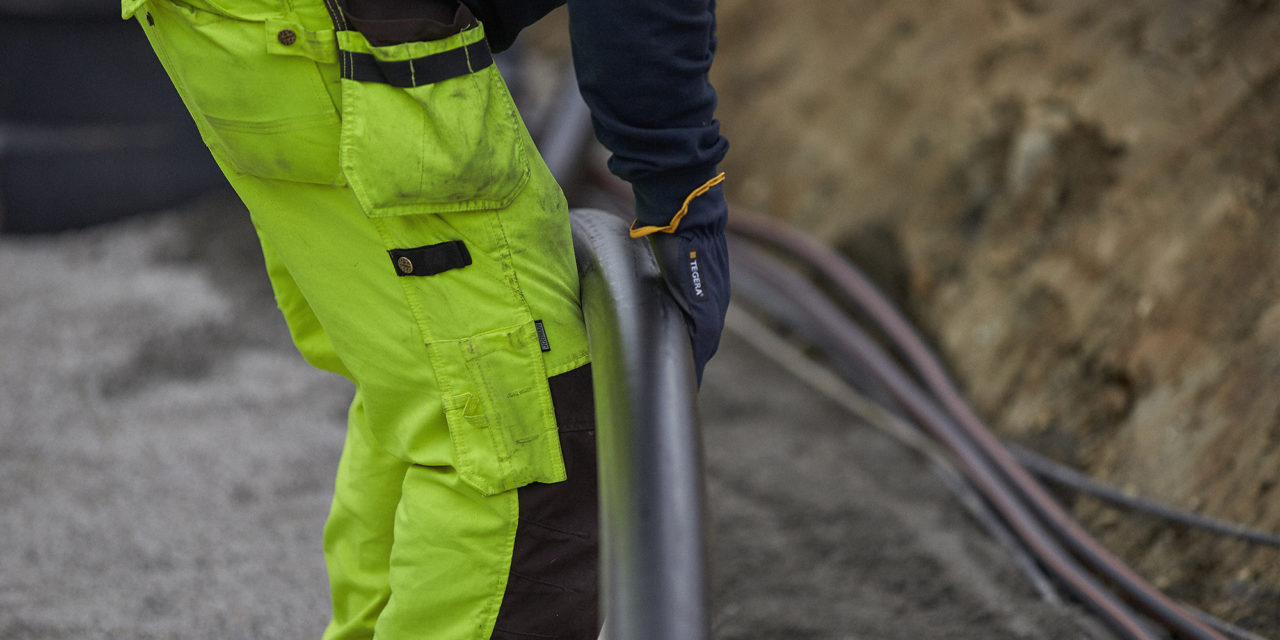 NKT has finalised the repair operation of the Kontiskan-1 interconnector between Denmark and Sweden.

The interconnection of power grids is central to the exchange of renewable energy across Europe, and for Denmark and Sweden the Kontiskan-1 power cable system is part of the infrastructure connecting the power grids of the two countries. When a fault was detected on the 285 kV HVDC power cable system, the Swedish grid operator Svenska Kraftnät reached to NKT for a quick repair of the power cable. NKT found the fault caused by external impact close to the Billdal transformer station in Gothenburg, Sweden, and the repair operation was successfully completed at the end of March.

The uptime of the interconnecting power cable systems is central to the transition to renewable energy, and here fast and efficient repair operations play a key role. We are pleased to continue the collaboration with Svenska Kraftnät to help bring Kontiskan-1 back in operation and once again demonstrate our strong execution capabilities and quick mobilisation, says Axel Barnekow Widmark, Executive Vice President and Head of Service in NKT.

For NKT, the repair project comprised fault location, civil works, repair of the power cable, Time Domain Reflectometry (TDR) measurements after the repair and a cable dissection and analysis currently under development.

The Kontiskan-1 power cable system was originally installed between Denmark and Sweden in 1969 to enable the exchange of energy between the Nordic countries and the rest of Europe. In 1988 a second interconnector, the Kontiskan-2, was inaugurated adding to the current power rating of 550 MW.