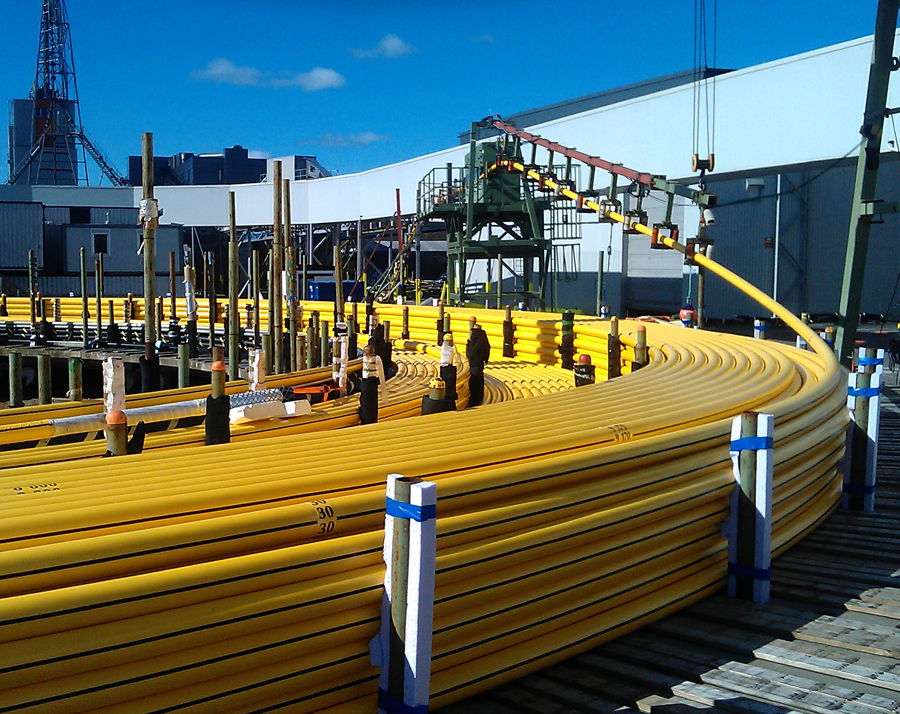 Nexans will provide a total of 27 kilometers of complex umbilicals with power, fiber-optic and hydraulic elements for the next development phase of the most prolific oil and gas field on the Norwegian continental shelf.

The Troll oil and gas field is the most prolific field on the Norwegian continental shelf (NCS), with more than half of its reserves still remaining after over 20 years of production. The initial development was carried out over two phases, and now Equinor is starting the Phase 3 development to recover the large amount of gas resources in the western part of the field. Nexans will play a vital role in the Troll Phase 3 project by supplying Equinor with the complex umbilicals required to power and control the subsea systems. 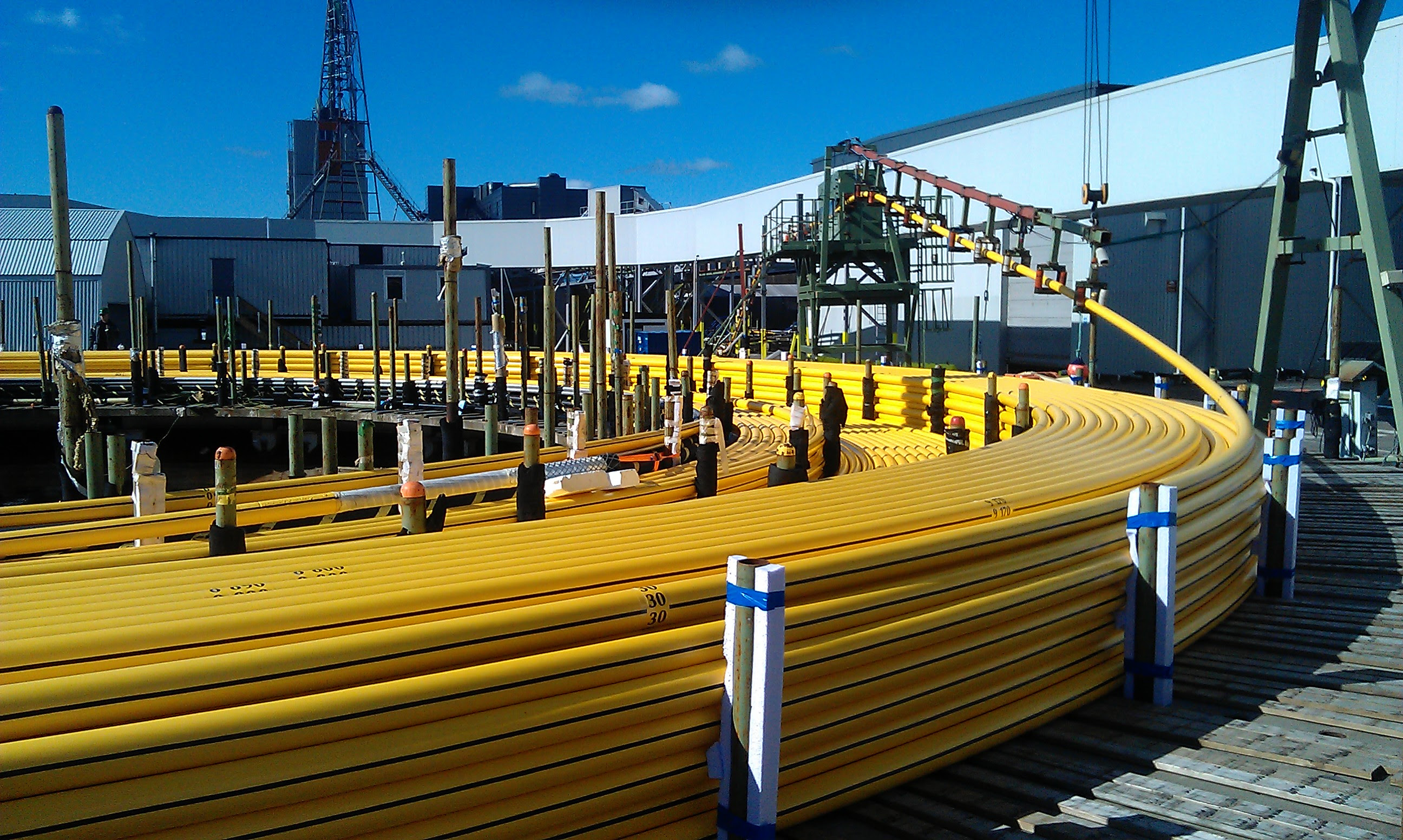 Phase 3 of the Troll project covers the development of the Troll West structure, which lies in water depths of approximately 330 meters and is located 25 kilometers north-west of the Troll A platform. The subsea production systems will comprise two subsea templates or manifolds, as well as nine trees. Each manifold is expected to have four well slots. A total of eight production wells will be drilled and tied-back to the Troll A platform in order to recover the gas reserves. First gas is expected from the project in the second quarter of 2021.

For the Troll Phase 3 development Nexans Norway will design, manufacture and supply static umbilicals that include high voltage power elements, high-pressure hydraulic lines, low-pressure hydraulic lines, a MEG (methanol and glycol) service line for chemical injection, a spare line and fiber-optic communications – all within a single cross-section. A 20 kilometer umbilical will link the Troll A platform to Template W1, while a 7 kilometer umbilical will then link Template W1 to Template W2. The contract also includes the supply of connections, terminations and other umbilical accessories.

Nexans offered Equinor a total ‘made in Norway’ approach to the contract with the electrical and fiber optic elements manufactured at the Nexans Norway facility in Rognan, North Norway, while the complete umbilical system will be developed, manufactured and tested at Nexans Norway plant in Halden, Norway.

Nexans is scheduled to deliver the Troll Phase 3 umbilicals in the first quarter of 2020.