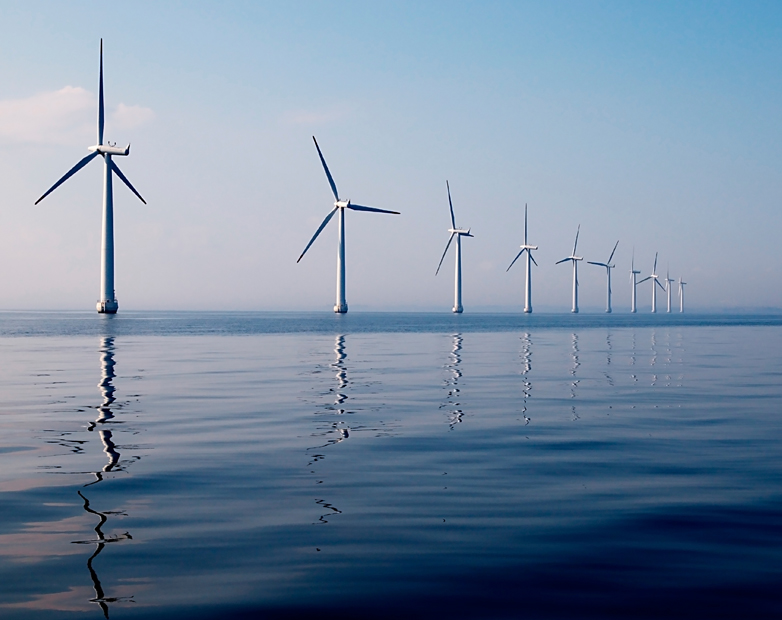 Pursuing an active exit strategy from nuclear power, the Belgian government is set to double the area of the country’s North Sea waters made available to offshore wind parks after 2020. The country already has four offshore wind parks that produce 871 MW of power and wants to increase that capacity to 2.2 GW by 2020 and to 4 GW by 2030. Leading the way in this transition is Parkwind, the Belgian company that develops, finances, builds and operates offshore wind farms. In the framework of Parkwind’s project Northwester 2, Nexans has been awarded contract to design, manufacture and test the submarine power export cable for the offshore wind farm.

The 219 MW Northwester 2 wind farm project is located 46 km offshore from Zeebrugge, a subdivision of Bruges. Comprising 23 turbines, it will be the seventh wind farm to be constructed off the Belgian coast. It will also be the first offshore wind farm to feature the world’s most powerful wind turbine – the 9.5 MW V164 turbine manufactured by MHI Vestas.

Nexans’ export cable will bring the renewable power from Northwester 2 wind farm to the Elia-owned Offshore Switch Yard (OSY) platform connected to Modular Offshore Grid (MOG). The three-core HVAC cable, rated at 220 kV, with state-of-the-art XLPE insulation will be supplied by Nexans in one length. Cable testing and termination works will then be carried out by the Nexans Norway team.

The submarine cable is to be manufactured in early 2019 in the Nexans Norway facility in Halden, Norway, while the associated accessories will be delivered by Nexans Switzerland plant located in Cortaillod, Switzerland.

The Northwester 2 wind farm is expected to make a significant contribution to Europe’s Climate and Energy Policy, saving around 500,000  tonnes of carbon per year, equivalent to the emissions of 170,000 cars.

“We are delighted to extend our relationship with Parkwind and contribute to the Northwester 2 project that will play a major role in Belgium’s energy transition,” said Vincent Dessale, Nexans Senior Executive Vice President Subsea and Land Systems Business Group. “Building on the expertise and know-how demonstrated in previous projects, notably Northwind and Belwind, our goal is to deliver a state-of-the-art cable for Parkwind’s latest wind farm, further ensuring the reliability of the offshore grid.”

The Northwester 2 wind farm is expected to be fully operational in the first half of 2020.