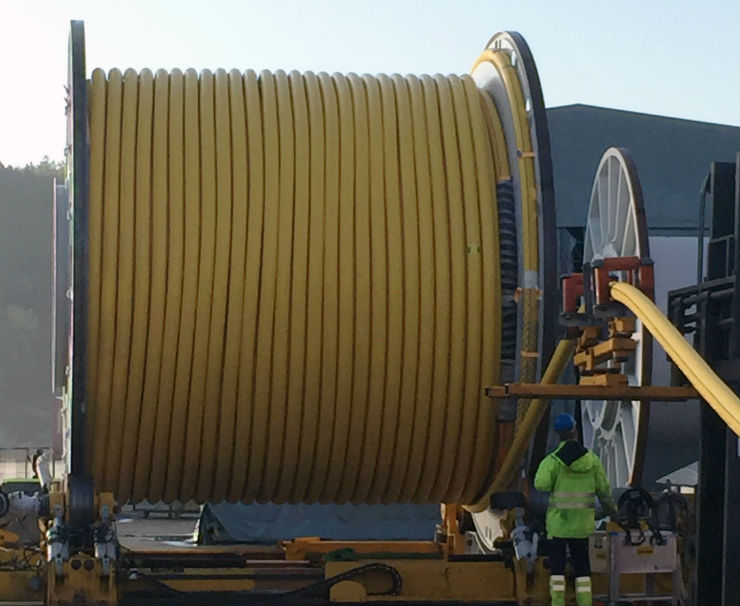 BP Exploration (Delta) Limited, UK has ordered approximately 100 km of static umbilicals and associated accessories from Nexans for the next stage of the West Nile Delta project. This major contract will help BP, and partner DEA (Deutsche Erdoel AG), develop the Giza, Fayoum and Raven gas condensate fields and for future discovered and undiscovered resources in the BP and DEA concessions, which are between 65 km and 85 km from the coast of Alexandria, off the North Coast of the Arab Republic of Egypt.

BP and Nexans are working together on phase 1 of the West Nile Delta project. In 2014, Nexans was awarded the contract to deliver 48 km of static umbilicals for the Taurus Libra development.

Winifred Patricia Johansen, Business Development Manager for Africa and Key Account Manager for BP High Voltage & Underwater Cable Business Group at Nexans said, “This significant contract shows our continued drive to be a competitive market leader. We have built up an efficient and productive working relationship with BP over many projects and this is evidence of the trust BP has in Nexans. Being the second largest BP project awarded to Nexans this year, it highlights our long standing relationship, expertise and ability to develop competitive solutions in a challenging market environment.”