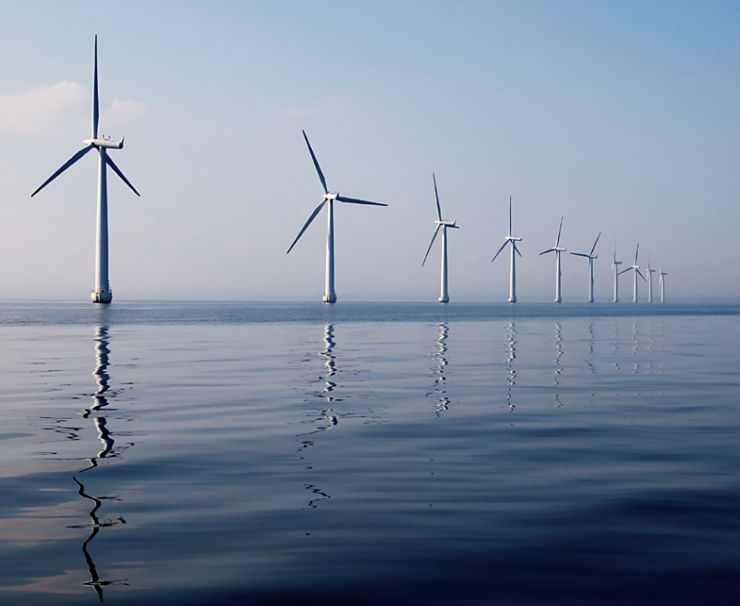 Nexans cable technology has been selected by VBMS for the world’s first 66 kV offshore wind farm. As part of its own contract with EDF Energy Renewables, VBMS will use the Nexans 66 kV inter-array cable system to provide the subsea connection between the offshore turbines and the onshore grid for the Blyth Offshore Demonstrator Wind Farm Project. With offshore wind turbines growing in size, the new 66 kV Nexans technology is improving the lifecycle cost-efficiency compared
to 33 kV systems.

The Blyth Offshore Demonstrator Wind Farm Project, located 5.7 km off the port of Blyth in Northumberland (UK), consists of three arrays with five wind turbine generators each. A 66 kV inter-array cable network and separate export cables will carry the energy onshore. The 66kV subsea cable will be manufactured and tested at Nexans’ specialist factory in Hanover, Germany, before it is supplied in one length in 2017. The related connectors will be manufactured by Nexans Power Accessories in Erembodegem, Belgium, and have been developed from the well-established 33 kV technology.

Matthias Kirchner, Director of Medium Voltage Submarine activity at Nexans, said : “Nexans recently completed its qualification for 66 kV XLPE insulated submarine cable systems (cable and accessories) as part of the Carbon Trust’s Offshore Wind Accelerator (OWA) programme, supported by the UK Department of Energy and Climate Change (DECC) and the Scottish Government. The design and efficacy of our aluminum laminated polyethylene sheath is widely recognized by the experts in the industry. We are extremely happy to have been selected by VBMS and its client, EDF Energy Renewables to be the first to demonstrate our 66 kV capabilities for offshore windfarms.”