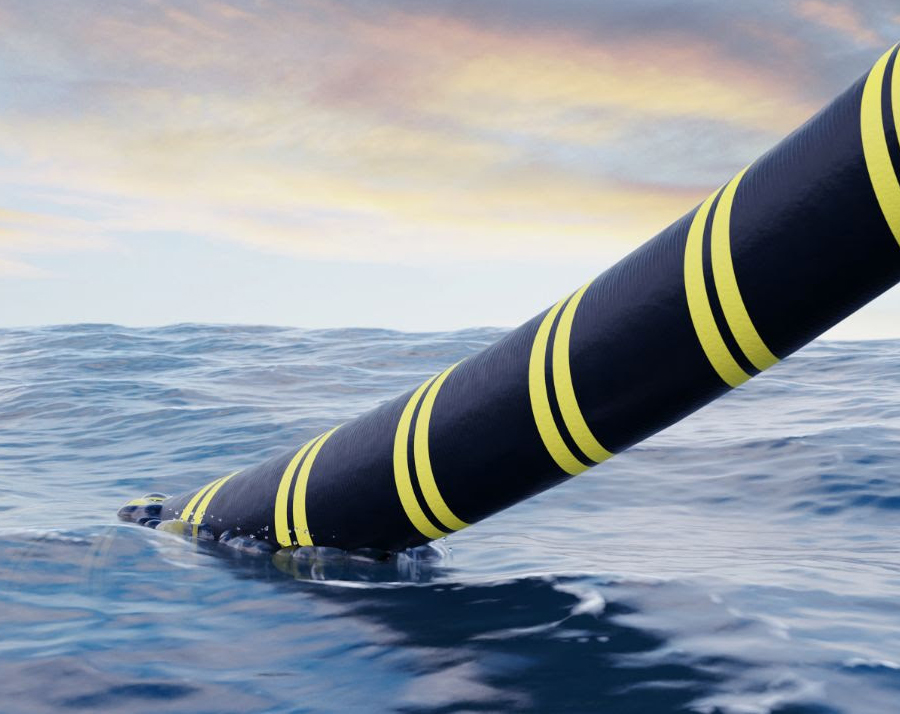 For BKK’s new power connection across the Fensfjorden, Nexans has qualified its 420 kV XLPE power cable design for use in water depths down to 550 meters. This development opens up new possibilities to create higher voltage subsea links in deeper locations than ever before.

Nexans, leader in advanced cabling systems, solutions and services, has completed the final type-test to qualify its state-of-the-art 420 kV XLPE subsea cable for installation at a world record water depth of 550 meters.

The cable type-testing, carried out by Nexans Norway, is a vital preparation for a project to create a subsea power interconnector crossing Fensfjorden, a fjord close to Bergen in Norway, which is approximately 8 km wide and 526 meters at its deepest point.

The Fensfjorden project forms part of a broader plan by BKK Nett AS, one of Norway’s largest power companies, to strengthen the electrical grid in Western Norway. This includes a new 420 kV connection between Modalen-Mongstad that will ensure a stable and reliable power supply to over 420,000 residents, businesses and industry facilities throughout the region.

Ivar Rolfstad, Nexans Project Manager, said: “We have every reason to be proud of what we have accomplished. We have pushed the technological boundaries and our own previous world records!”

This new world record follows a previous record, also set by Nexans, with a 20 km 420 kV XLPE cable installed in 390 meters of water in the fjord of Hjeltefjorden, Norway.

Nexans has developed and produced the Fensfjorden cable at Nexans Norway facility in Halden. Installation on the bed of the fjord will be performed by Nexans’ own cable-laying vessel, C/S Nexans Skagerrak, later in 2019.