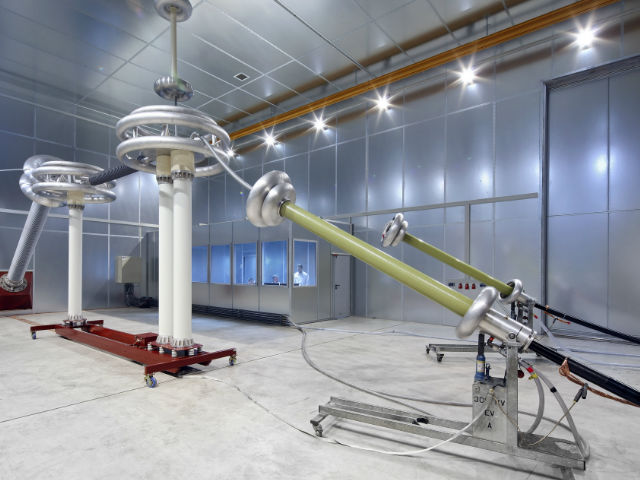 The ENSURE project, funded by the German BMBF (Federal Ministry of Education and Research) will see a consortium of 21 companies and institutions working on reducing grid conversion costs through a combination of locally and centrally produced electricity

Paris, April 28, 2016– Earlier this month in Berlin, the Federal Minister of Education and Research Johanna Wanka announced the projects selected as “Copernicus projects for the energy turnaround”. These projects, funded by the Federal Ministry of Education and Research, will develop technological and economic solutions for the conversion of the energy system. “By 2025, we will be providing new energy concepts that can be used on a large technical scale – and which will also be socially beneficial“, said Wanka. Out of all the applicants, the ENSURE consortium, whose project partners include Nexans, delivered the most convincing proposal for the development of new grid structures.

Alongside the consortium leader, the Karlsruhe Institute of Technology and the management committee members RWTH Aachen, the energy supplier E.ON, grid operator TenneT TSO GmbH and the technology groups Siemens AG and ABB, Nexans, together with the Leibniz University of Hanover, qualified as a project partner for TenneT. A total of 21 partners from the fields of education, research and industry are participating in ENSURE.

The aim of the ENSURE project is to develop and test an effective energy grid structure that uses an efficient combination of locally and centrally produced electricity. The project will also consider economic, technical and social aspects. It plans to show how energy from fluctuating renewable sources can be locally integrated into the grid and that reliable interaction with the transmission grid can be guaranteed. Nexans will focus particularly on increasing the reliability of long-distance energy transmission systems, especially in the face of external disruptions.

The ENSURE project is planned in three phases. Initially, the basic principles will be researched; work on the research project will begin this year. There will then be a pilot, and in the final phase up to 2025, a large-scale demonstrator will show how new urban systems can be efficiently connected to the transmission grid.

According to Volker Gauler, Product Manager of the Land High Voltage group at Nexans, “TenneT’s selection of Nexans as an industry project partner is evidence of our good relationship and their high level of trust in our research and development expertise. We are delighted to be contributing our expertise to the ENSURE project’s development and testing of ground-breaking transmission grids“.