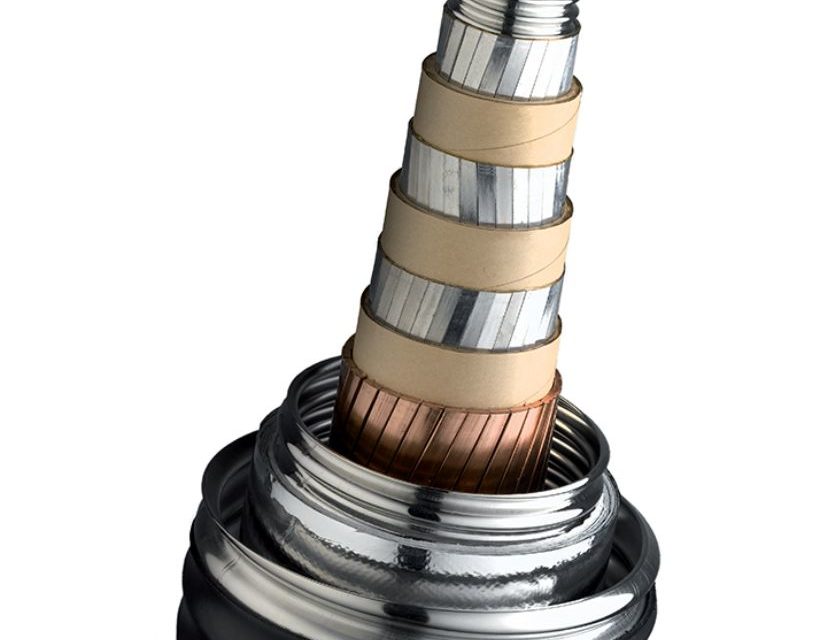 Nexans has installed and commissioned a high temperature superconducting (HTS) cable for grid system provider American Superconductor (AMSC) in the next phase of the Resilient Electric Grid (REG) project in Chicago. The medium voltage (MV) cable was deployed in a permanent installation in Chicago.

“We’re excited to use this technology to strengthen critical energy infrastructure in downtown Chicago. This REG project affirms Nexans position as the world leader in HTS cable technology and demonstrates that superconducting, high-power, medium voltage cable technology is commercially viable. We have collaborated with AMSC on superconductor projects for over 18 years and are pleased to continue this long-standing and special partnership,” says Jérôme Fournier, NEXANS CORPORATE VICE PRESIDENT INNOVATION, SERVICES AND GROWTH.

AMSC and one of the largest electric utilities in the US, partnered to enhance the resiliency of Chicago’s electric grid. The project is part of the US Department of Homeland Security (DHS)’s ongoing Science and Technology Directorate’s initiative. The REG superconducting cable system helps prevent power outages and blackouts by interconnecting and sharing excess energy capacity from nearby substations, and by preventing high fault currents in urban areas.

Nexans designed, manufactured and installed the cable using AMSC’s proprietary Amperium high temperature (HTS) superconducting wire, which can operate at 12 kV. The cable carries an AC current of 3000 A and can carry up to 62 MVA of power, far exceeding what is possible with conventional resistive conductors such as copper and aluminium.

The cable’s high current capacity is ideally suited for densely populated and congested urban areas thanks to its compact footprint. The REG system also has a low environmental impact as there is no local heating or magnetic fields.

Nexans has successfully deployed cable designs in the past, such as cabling used in the AmpaCity project in Essen, Germany, a 1km HTS cable to reinforce the medium voltage power network serving the city.

The HTS cable and the connection for the REG system were manufactured at Nexans’ specialised superconductor facility in Hanover, Germany. The two terminations were designed at Nexans’ Calais plant. AMSC is managing the project and has provided the liquid nitrogen refrigeration system, in addition to the Amperium HTS wire.