Nexans at heart of solar energy in Australia 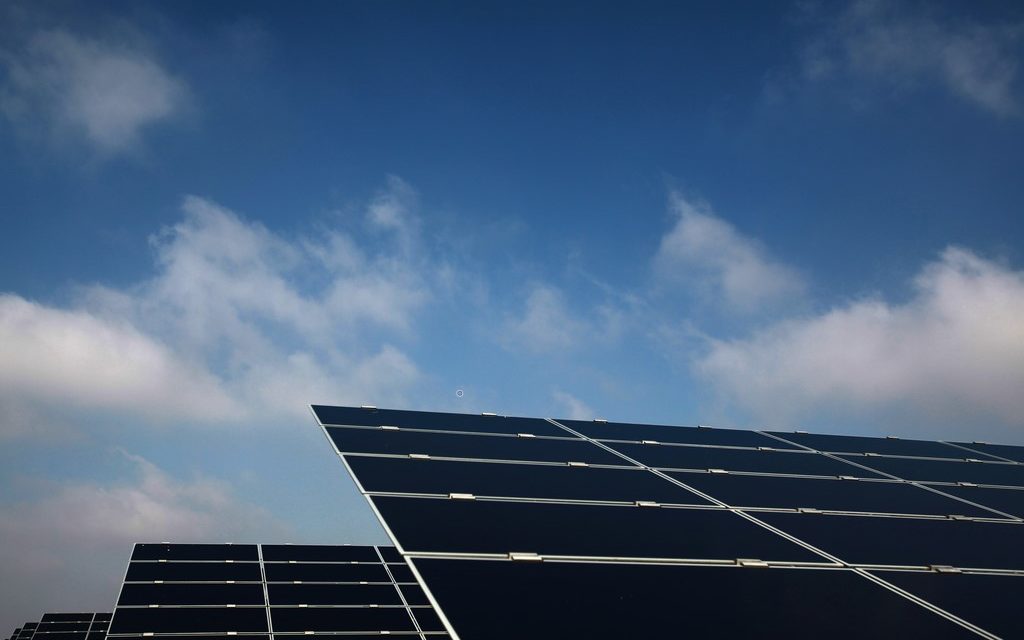 Australia has been enjoying a boom period in its solar power market which could see its solar power capacity almost doubling to over 12 GW. Nexans is playing a key role in this growth by supplying specialized power cables for Australia’s solar farms and has just been awarded contracts for six major new projects in the states of Queensland, Victoria and New South Wales (NSW).

The generating capacity of the four solar farms will total 672MW, enough electricity to power over 600,000 homes. They are being commissioned and Nexans is continuing to invest in ongoing cable testing and innovation to meet the requirements of Australia’s renewable energy projects.

“These major new solar farm contracts in Australia are a perfect example of how Nexans is helping to support the global energy transition,” says Geoffrey Simpson, Market Manager Renewables of Nexans Olex. “Whatever the renewable energy application, whatever the voltage, HV, MV or LV, we can offer specialized end-to-end cable solutions that ensure effective, efficient and reliable grid connections.”

The power and control cabling is manufactured and supplied by Nexans China plant in Yanggu and Nexans Olex plant in Lilydale, Australia, supported by a range of Nexans Olex specialist manufacturer partners.

All the underground power cables incorporate the Nexans Olex EcoTerm™ solution that provides an effective barrier to degradation from termites.

Six solar farms with a capacity to power over 600,000 homes

Kiamal is a 256 MW highly innovative utility-scale solar farm developed and financed by Total Eren, a leading French-based renewable Independent Power Producer (IPP). The Project, currently under construction, will be made up of over 718,000 PV panels with single-axis trackers covering over 500 hectares. When completed, Kiamal will be Victoria’s largest solar power plant; producing enough electricity to meet the needs of more than 133,500 homes and displacing more than 610,000 tonnes of CO2 emissions annually.

The Susan River project features 350,000 solar panels, covering an area of 176 hectares and has a generating capacity of 75 MW. It connects to the Ergon Energy 66 kV transmission network and is located between Harvey Bay and Maryborough, Queensland.

The Childers project features 400,000 solar panels, covering an area of 180 hectares. Located at Childers, 60 km from Bundaberg, Queensland, it has a generating capacity of 120 MW and also connects to the Ergon Energy 66 kV transmission network.

The Oakey II project is the second stage of a Canadian Solar utility-grade solar farm development located West of Toowoomba, Queensland. It is made up of 200,000 solar panels, covering an area of 150 hectares, and generates 55 MW of power connecting into the Ergon Energy transmission grid.

Nevertire is another large-scale solar project in the state of New South Wales near Warren. This 132 MW 440,000 panel solar farm will generate up to 265,000 MWh/annum and connects into the Essential Energy power grid. The Middlemount project is a 34 MW solar farm located in Queensland and is the first Australian renewable energy project for the Swiss Investment Fund Manager, SUSI Partners.

Nexans has worked with Biosar Australia throughout the design stage of all six projects to provide specialist engineering support, covering standards and specifications as well as cable and system design support.