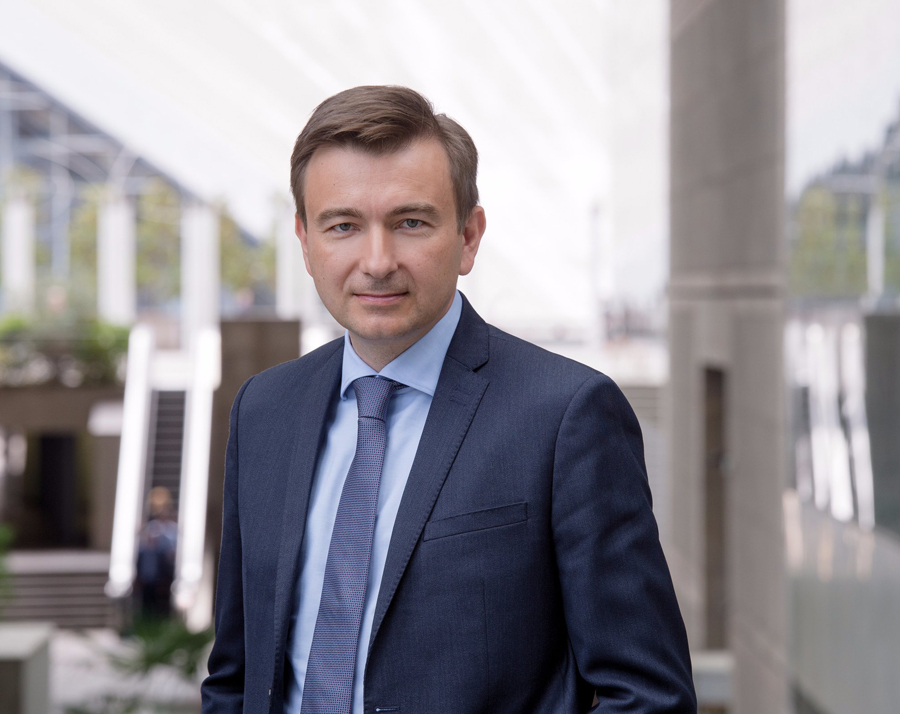 The Board of Directors of Nexans, during its meeting of July 3, 2018 chaired by Georges Chodron de Courcel, decided to appoint Christopher Guérin as Chief Executive Officer. He will take office on 4 July 2018.

Christopher Guérin, 46 years old, has been with Nexans since 1997 and most recently since 2014 served as Senior Executive Vice President, Europe and Telecom/Datacom, Power Accessories Business Groups and member of the Group Management Board. During his years at Nexans, he has demonstrated strong and decisive leadership while successfully leading economic and social transformations in highly competitive international environments. In 2017, Christopher Guérin was instrumental in building the present “Paced For Growth” strategic plan.

Arnaud Poupart-Lafarge will serve as advisor to the new Chief Executive Officer until September 30, 2018.

“Christopher Guérin is a solid and inspiring executive who has demonstrated many successes within the Group,” said Georges Chodron de Courcel, Chairman of the Board. “He is a well-respected leader in our organization and successfully carried out the deep transformation of our European activities. The Board of Directors unanimously supports him in his new mission to which he brings not only an in-depth knowledge of the cable industry but also a clear strategic view as to avenues of future growth.”

“It is a great honor to succeed Arnaud Poupart-Lafarge and I am ready to take up this challenge,” said Christopher Guérin, Chief Executive Officer of Nexans. “I know Nexans. I know its strengths, its customers and its markets of tomorrow. I especially know the men and women who make up our Group. And it is for these reasons that I have confidence we will develop Nexans’ performance while guiding the teams towards a profitable future.“