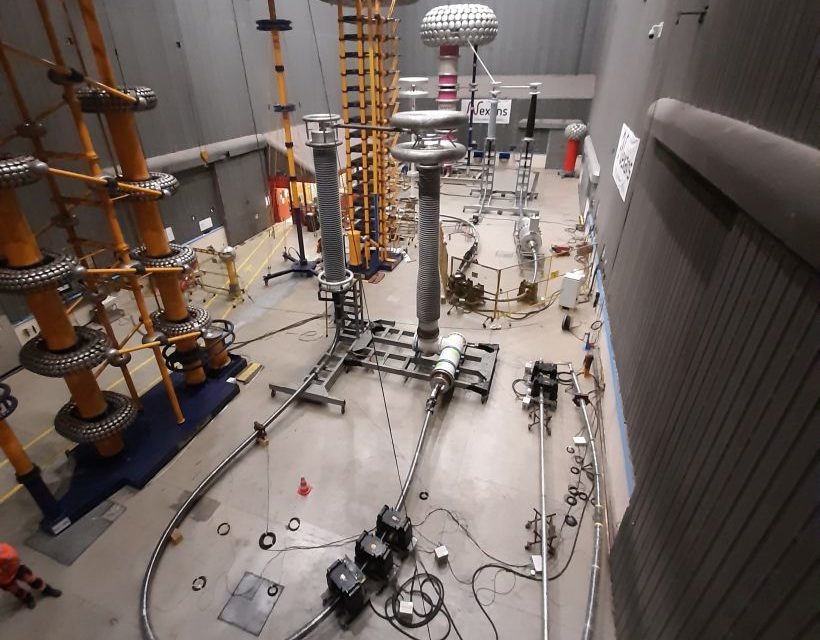 In the frame of the high voltage direct current (HVDC) market, the cables with insulation composed of cross-linked polyethylene (XLPE) have emerged in the last ten years and allowed the deployment of innovative electrical grids in Europe and worldwide. Nexans’ ecosystem encompasses best-in-class partners who share our values, working together to continually deepen our ability to stay a step ahead of what the market needs.

GIS type ends constitute an interesting component in the HVDC links due to the flexibility and compaction they allow in the connection of cables of different structures, especially in congested spaces such as an offshore platform. It is also suitable for use in back-to-back mode, thus constituting a mixed joint (e.g. between cables of different technologies).