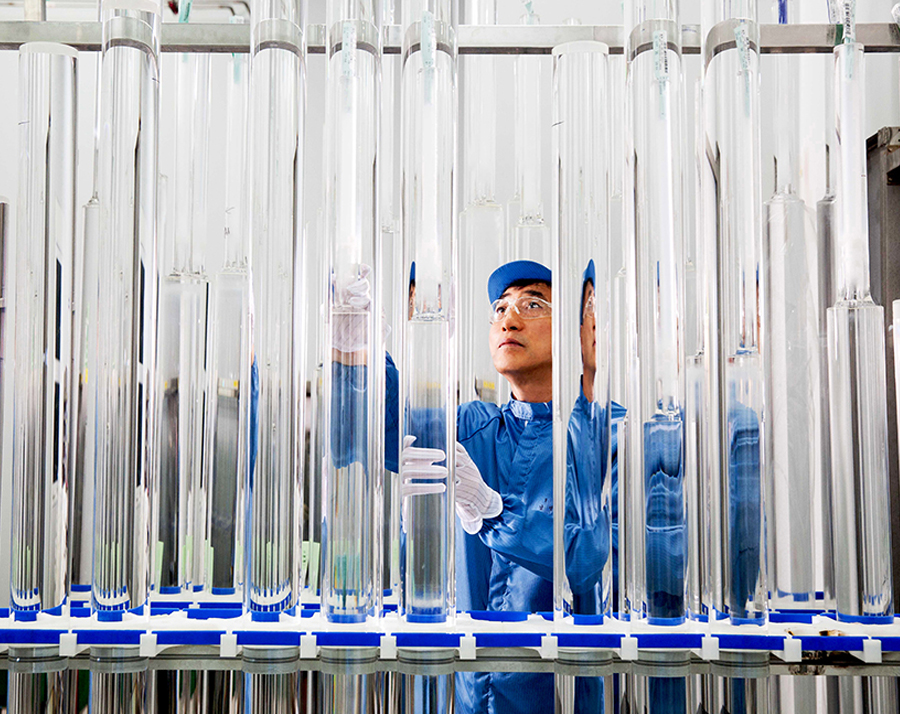 ■ First project from the Nepal government to build a nationwide optical network
■ Will provide specialized products according to country/region, and reinforce its role as a fixed mobile network provider

LS C&S signed a contract worth KRW tens of billions with Nepal Telecom, Nepal’s national network provider, to build an optical network throughout the entire eastern region of the country, which includes the Kanchenjunga Mountains of the Himalayas. The project will enable high-speed internet and massive data transfer throughout the mountainous region.

In order to improve the communications infrastructure, which is generally poor except for the capital and major cities, the Nepalese government will be investing approximately KRW 200 billion by 2022 to build a nationwide optical network.

Although Nepal is 1.5 times larger than South Korea in size, the entire country is mountainous with an average altitude exceeding 1,000m and subject to frequent earthquakes and landslides making construction a challenging task.

LS C&S beat out Chinese and Indian companies that emphasized cost savings by claiming its products and construction techniques can be customized to fit the mountainous environment of Tibet. LS C&S further explained that the company has extensive experience of undertaking such challenging projects in Indonesia and Bangladesh, which are subject to frequent natural hazards such as earthquakes and floods and emphasized that those projects have been highly evaluated.

LS C&S President & CEO, Mr. Roe-hyun Myung said, “Our strategy is to target markets with high value-added products specialized for countries and regions. Especially, we aim to reinforce our role as a fixed mobile network provider, not just as a cable provider.”

LS C&S is expanding its network cable business focusing on Asia and Europe by establishing additional facilities for optical cables in Vietnam, Poland, and other regions.

Furthermore, the Korea Information & Communication Contractors Association assisted in the bidding for this project by providing local market information and supporting networking activities.