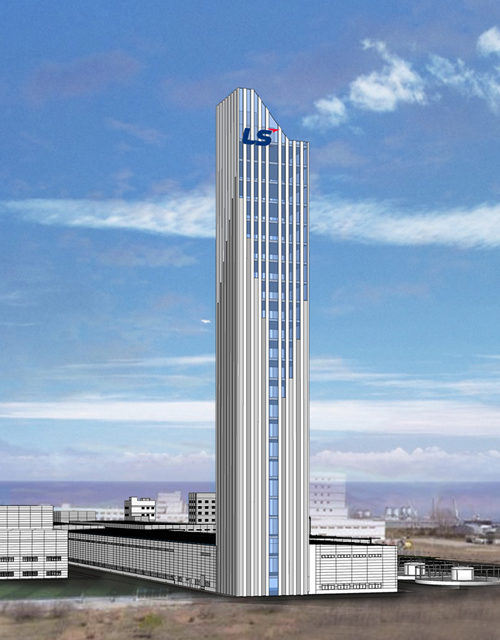 LS Cable & System will expand its submarine cable business by investing an additional KRW 185.9 billion in its plant in Donghae City, Gangwon-do.

Also, the erection of the 172 m super-tall VCV Tower is expected to improve cable insulation quality and increase productivity.

“As countries around the world are increasing investments in renewable energy to become carbon neutral, the submarine cable market is also growing,” said Myung Roe-Hyun, President & CEO of LS Cable & System. “We will contribute to the national economy by expanding domestic investments.”

The company is also expecting to give a boost to the local community, e.g., invigoration of the local economy and employment promotion.

A company official said, “We considered overseas business sites such as Vietnam and China for additional investment, but we ended up picking Donghae City in view of the active corporate support policies of Gangwon-do and Donghae City.”

LS Cable & System built Korea’s first submarine cable plant in Donghae City in 2008 and has invested about KRW 340 billion until now, developing it as a plant specialising in submarine cables.