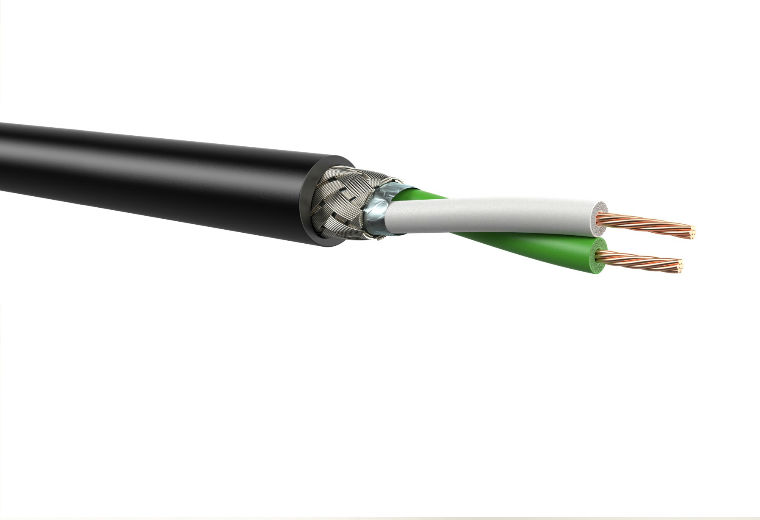 EBIT down from previous year as expected – full-year forecast reaffirmed

Nuremberg – Leoni generated consolidated sales of EUR 1,089.3 million in the first three months of 2016, i.e. nearly as much as the figure of EUR 1,108.8 million for the same period of the previous year. The leading European provider of cables and cable systems to the automotive sector and other industries grew its business slightly from its own resources. However, the adverse effects of a copper price substantially lower than in the same period of the previous year more than offset this organic growth. Changes in exchange rates also exerted a diminishing effect on sales.

Despite the adverse raw materials factor, the amount of business in the EMEA (Europe, Middle East and Africa) region was up by about 7 percent to EUR 767.7 million. Sales in the Americas were down by around 12 percent to EUR 166.2 million, which is attributable to the weak commercial vehicles business and the on-schedule expiry of projects in the Wiring Systems Division. In Asia, Leoni recorded a reduction in sales of nearly 25 percent due above all to the no longer consolidated sales of a subsidiary in China that was transferred into a joint venture as well as the downturn in some areas of the Chinese economy.

As expected, the problematic wiring systems projects launched in the second half of 2015 weighed on the Leoni Group’s earnings before interest and taxes (EBIT) considerably during the period under report, taking the figure to EUR 24.4 million (previous year: EUR 35.2 million). After taxes, Leoni reported consolidated net income of EUR 11.6 million (previous year: EUR 16.8 million).

The Wiring Systems Division (WSD) reported sales of EUR 651.2 million for the first quarter of 2016, a figure virtually steady compared with the same period in 2015 (EUR 653.9 million) even though the joint venture in China, which has been included in the consolidated financial statements at equity since December 2015, were no longer included in the amount of business. There were increases particularly in shipments of cable harnesses and wiring systems to German and other European carmakers. As announced, the critical new projects started in the Wiring Systems Division in the previous year, which incurred unplanned, heavy charges, took its earnings down to EUR 5.0 million during the period under report (previous year: EUR 17.9 million). The Company initiated a comprehensive transformation process to improve the Wiring Systems Division’s profitability on a sustained basis, which is progressing as planned and is scheduled to run until the end of 2017. The focus for the time being is on raising the profitability of the critical projects, which will exert an increasingly beneficial effect on earnings in the months ahead. Furthermore, the division’s project management will be optimised and its organisational structure will be streamlined.

WCS: Earnings up by about 14 percent

The Wire Cable Solutions (WCS) Division increased its business comprising automotive cables as well as cables and systems for other industrial segments slightly in the first three months of 2016. Among other projects, it started production of 100 Mbit automotive Ethernet cables that meet the growing demands on car data cables for autonomous driving. Demand from the medical technology, railway and solar industries as well as in the fiber optics sector also remained good. The organic growth was offset, however, by a major opposing effect due to the lower price of copper, meaning that the WCS Division’s sales for the period from January to March 2016 were down by about 4 percent to EUR 438.1 million (previous year: EUR 454.9 million).

Thanks to the solid trend of operating performance, the division’s EBIT improved by roughly 14 percent to EUR 19.3 million (previous year: EUR 17.0 million) even though this included a negative metals price effect of EUR 3.3 million. The WCS Division’s order receipts of EUR 450.2 million for the period under report again exceeded its sales.

* Earnings adjusted for the impact of revaluation as part of allocating the prices of major acquisitions, restructuring, impairment of non-current assets, gains on business disposals and on business combinations including related derivatives.