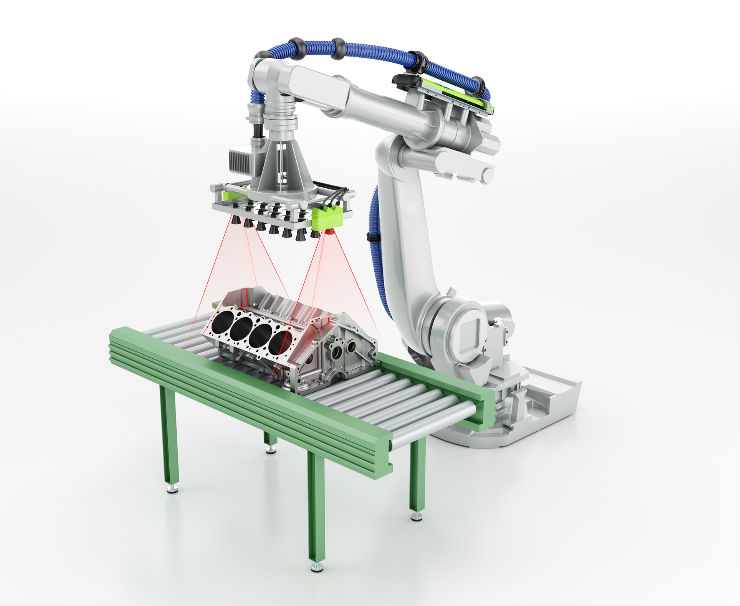 Leoni, the leading European provider of cables and cable systems to the automotive sector and other industries, increased its business slightly from its own resources in the first half of 2016. However, adverse effects involving the price of copper and changes in exchange rates cancelled out this growth. Furthermore, the sales of a subsidiary in China, which was transferred into a joint venture in December 2015, were no longer included in the amount of business. Compared with the same period of the previous year, the Company reported virtually unchanged consolidated sales of EUR 2,238 million for the first six months of 2016 (previous year: EUR 2,265 million), of which EUR 1,148 million (previous year: EUR 1,156 million) was generated in the second quarter.

The WCS Division has devised a new business strategy to tap new market and sales potential. The objective is to develop the division from being a dependable wire and cable manufacturer to becoming a customer-oriented solution provider and systems partner for intelligent and secure energy transmission and data management systems.

The Management Board of Leoni AG still expects second half sales to be down slightly from the first half for seasonal reasons and a consequently lower consolidated EBIT figure. There are furthermore unlikely to any similarly large exceptional factors to boost earnings as in the year so far. Leoni is confident that it will at least match its forecast, which now looks conservative: consolidated sales are projected at about EUR 4.4 billion (previous year: EUR 4.5 billion) with consolidated EBIT coming to approximately EUR 105 million (previous year: EUR 151.3 million). This forecast result allows for restructuring expenses of about EUR 30 million over the year as a whole.

* Earnings adjusted for the impact of revaluation as part of allocating the prices of major acquisitions, restructuring, impairment of non-current assets, gains on business disposals and on business combinations including related derivatives.