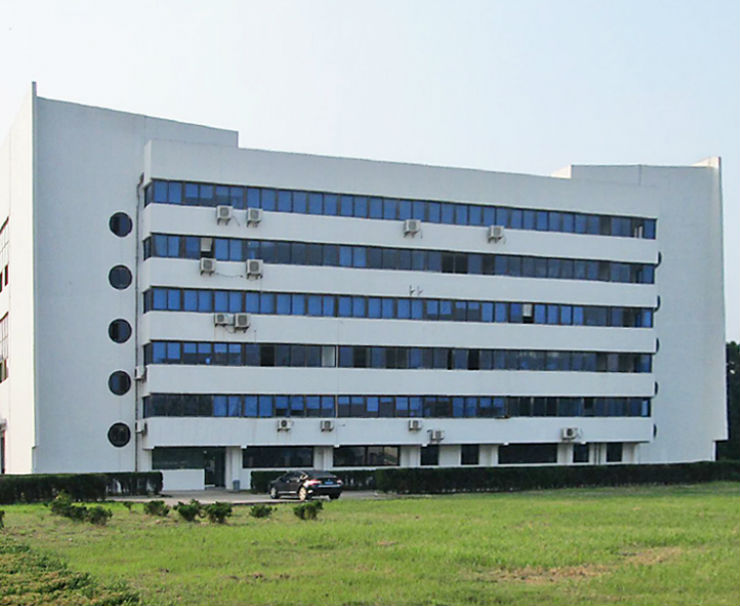 Support for future growth in Asia

Nuremberg – Leoni has purchased 51 percent of the wiring harness manufacturer Wuhan Hengtong Automotive in China. By doing so, the leading European provider of cables and cable systems to the automotive sector and other industries, will become a supplier of the Dongfeng Group and thus assures its future growth in the Asian market.

The purchase contract with the partner Wuhan Hengtong has been signed recently. As a consequence, Leoni will own the majority stake of the wiring harness plant located approx. 700 kilometres west of Shanghai. The location in the Hubei province measures more than 13,000 square metres and today counts almost 1,000 employees. The company is supposed to produce and deliver wiring systems for local car manufacturers, in particular the Dongfeng Group, China’s second largest car producer. In a first step, it will supply DPCA, the joint venture of Dongfeng and the French manufacturer PSA.

In 2016, Wuhan Hengtong Automotive is generating sales of about EUR 35 million. In the medium term, Leoni expects to increase business volume to a three digit million Euro figure. The company will be fully consolidated in the Leoni Group financial statement. The closing procedure is expected to happen within three months.