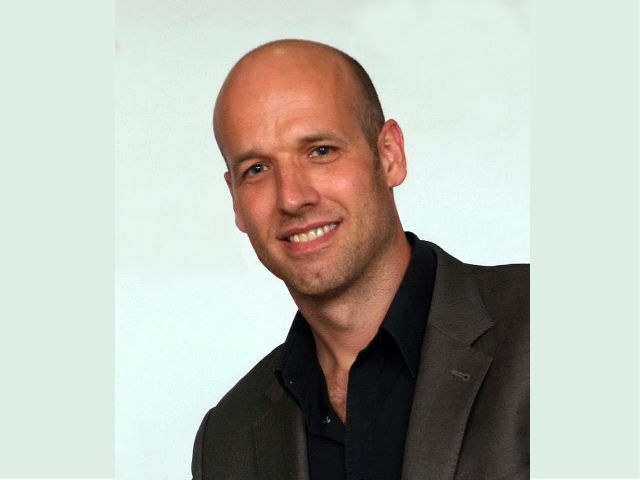 Slingco has been honoured by winning one of the highest awards for British business: The Queen’s Award for Enterprise in International Trade in 2016

Lancashire-based design and manufacturing company Slingco has won the prestigious The Queen’s Award for Enterprise for International Trade; the UK’s highest official accolade for business success. Slingco has been honoured for its work in international trade across the design, manufacturing, and engineering industries and the sectors it represents both overseas and domestically.

Founded in 1980, Slingco now supplies cable installation and support products to a global customer base. It initially targeted the US market in 2004, going on to expand its focus to Europe, South America, Russia and the Middle East. Headquartered in Rochdale, UK, it now has offices in the US and India, alongside sales representation in both the Middle East and Russia. The company has exported to 57 different countries in the past three years alone and exports now account for over 70% of its sales revenue, a growth in overseas earnings of 126% over the last three years.

Nick Dykins, Slingco Managing Director, comments: “We are all humbled and immensely honoured to have won a Queen’s Award for Enterprise in International Trade. This is wonderful recognition for the Slingco family who have put in so much hard work, innovation, and dedication to make the business what it is today. The Board is immensely proud of our team and this achievement. Thanks must also go to our loyal customer base across the world and our supply chain partners. Without their ongoing support and custom this success would not have been possible.”

Since its foundation in 1980, Slingco has established itself as a world leader in the design, production and supply of cable installation and support products, wire rope assemblies and more, to industries as varied as oil and gas, marine/sub-sea, electrical transmission, aerospace, performing arts and construction.

The Queen’s Awards for Enterprise are the most prestigious accolades for businesses and individuals in the United Kingdom. The entry process is rigorous and highly competitive. Slingco and other winners of The Queen’s Awards will now be invited to attend a special reception at Buckingham Palace later in the year. The company can also use The Queen’s Award Emblem in advertising, marketing and on packaging for a period of five years as a symbol of its quality and success.