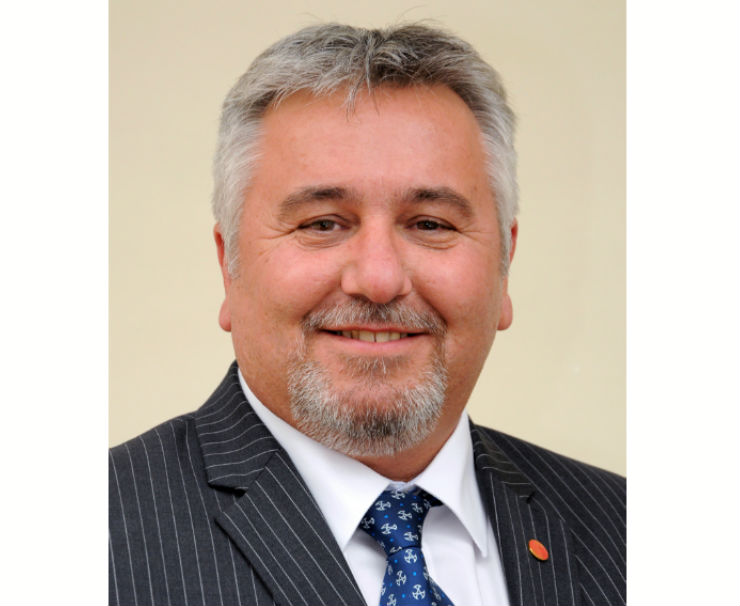 David is highly regarded throughout the industry as an innovative businessperson, a strong advocate of business interests in Wales, and an active vocational trainer within the electrical engineering sector.

“As someone who is passionate about electrical and building services engineering, I’m delighted to be taking over this prestigious ECA role as an industry advocate and leader.

“The industry faces a number of major challenges – not least a growing skills shortage – and I am determined to raise the profile of these issues and provide a platform for the industry in general.”

David takes over the ECA President role from Andy Basham, who worked tirelessly during an unprecedented two-year spell with the ECA management team.

Joining David in the new Presidential team is Malcolm Crofts, the Managing Director of D.H. Crofts Ltd, who have been ECA members for nearly 50 years.

“We are delighted to announce that David Kieft has become the ECA’s new President. The entire ECA executive team and staff look forward to working with David to further enhance the status of the ECA and the wider engineering services sector.

“I would also like to welcome long-standing ECA advocate Malcolm Crofts to the role of Vice President, and to thank Andy Basham, on behalf of the ECA staff and members, for his active support over the past two years.”