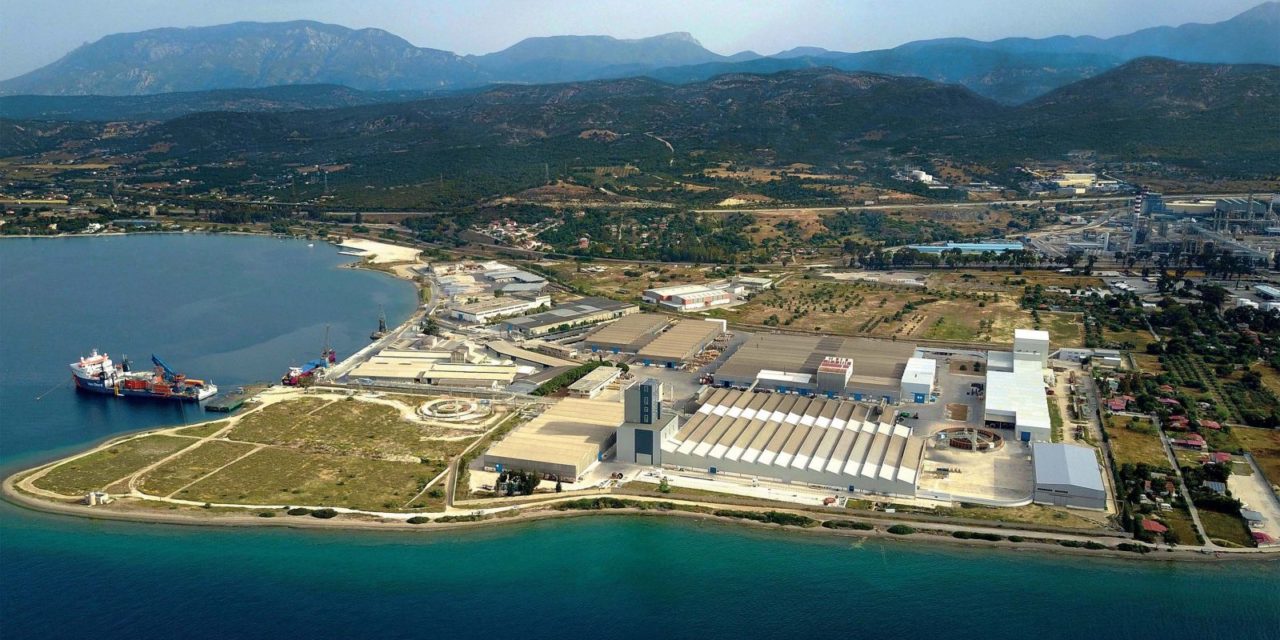 Hellenic Cables, the cable segment of Cenergy Holdings was declared by Independent Power Transmission Operator S.A. (IPTO) the temporary contractor for the section of the Santorini-Naxos electrical interconnection, bidding with an offered price of 79.5 million EUR. The e-auction took place on August 9, 2021. The contractor will be finalised in the coming days, as provided by legal procedures.

The integration of Santorini in the High Voltage System, through Naxos, is part of the 4th phase of the electrical interconnection of the Cyclades which is due to complete in 2024. This is a vital project for the safe electricity supply of Santorini and Thirasia islands, especially during the summer months. The submarine section of the Santorini-Naxos interconnection will have a total length of 82.5 km and will be immersed at a maximum depth of 400 metres.

Mr. Alexis Alexiou, CEO of Cenergy Holdings and Hellenic Cables stated: “The interconnection of Santorini with Naxos is a very important project for the energy shielding of the South Aegean Region, since it aims to solve the major problem that Santorini faces concerning its energy needs. Hellenic Cables through its cables will be able to contribute to the improvement of the environmental footprint of the island due to the drastic reduction of emissions from the autonomous production stations. It is important that we can contribute through our cables to the gradual reduction of the country’s carbon footprint, especially during this difficult period when the presence of climate change is more pronounced than ever.”