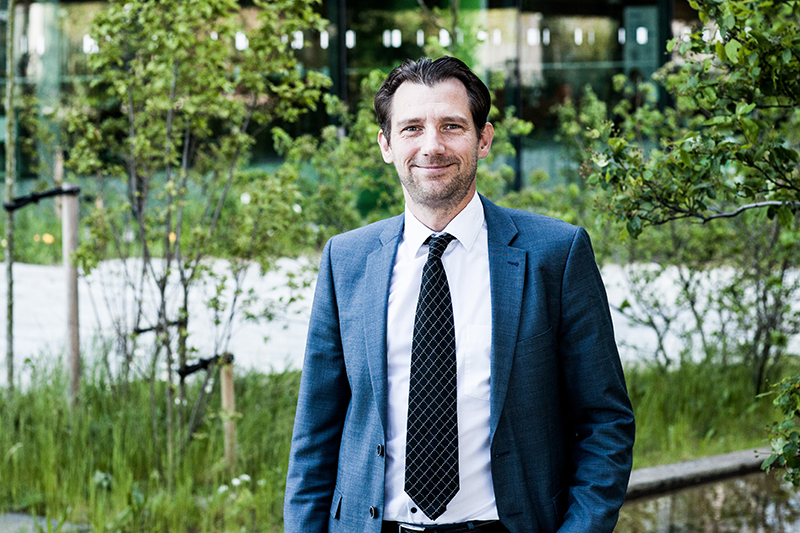 Energinet has, for the third time, chosen Rambøll as a partner in a project related to the energy islands of the future. Rambøll expects that the advanced solutions that are designed can be the green export success of the future for Denmark.

Energinet has chosen Rambøll to develop a concept for the energy of the future in the North Sea. This time, Rambøll will develop a concept design for the electrical infrastructure, and the work will initially take about half a year. This is the third task with the energy islands, which Rambøll won. Rambøll is also responsible for mapping and recommending possible cable routes for electricity from the energy island at Bornholm, just as the company is also an environmental consultant on the project.

“We are pleased with the trust that Energinet has shown us in assigning us the task, and we look forward to continuing the very good collaboration to accelerate the sustainable transition in Denmark,” says country manager for energy in Rambøll Denmark, John Ammentorp.

Can be the Danish export success of the future

Rambøll expects that the Danish investments in the energy islands will be the green export success of the future:

“It is our clear expectation that the solutions and concepts that are created will be able to become an export adventure for Denmark. We see that several other countries are planning similar visionary projects within offshore wind. And since we are out of the starting holes early, we are very well positioned in Denmark,” says country manager for energy in Ramboll Denmark, John Ammentorp and continues: