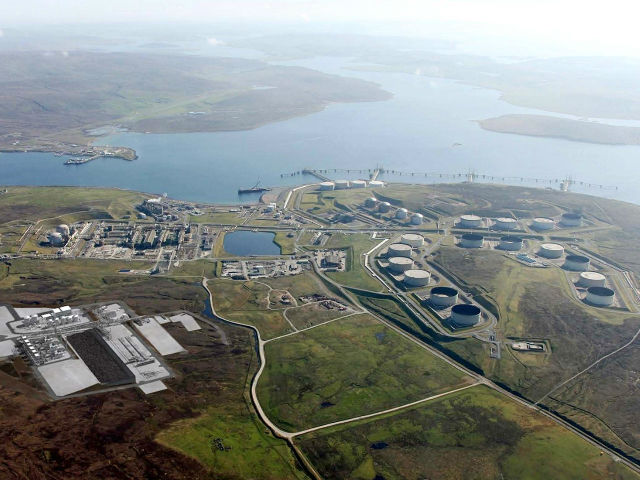 Emperor and Vulcan+ cable cleats designed and manufactured by Ellis have been put to work in the largest single UK construction project since the London Olympics – the Shetland Gas Plant.

42-million man hours went into the development of the plant, which went into operation last month (February 2016). Developed by Total to extract gas from the Laggan and Tormore reserves that lie 140km from land and 3,000m below the seabed, the plant is capable of delivering eight per cent of the UK’s gas needs and is expected to handle 500million standard cubic feet of gas every single day.

The specification, secured by Ellis distributor, ETS Cable Components, saw the Ellis’ cleats installed in the onshore processing plant, where they are being used to secure substation and switchgear cabling.

Richard Shaw, Ellis’ managing director, said: “The scale and complexity of this project belies belief. The Laggan and Tormore reserves were discovered over 30-years ago, but it wasn’t until now that there was the technical know-how to extract the gas from sea conditions that are as bad they come anywhere in the world.”

“It really is an astonishing feat of engineering, and to have our cleats specified for use, no matter how small a part they play, shows just how highly they are regarded.”

Manufactured in 316L stainless steel, Ellis’ Emperor and Vulcan+ cleats are designed to provide ultimate corrosion protection, even in the harshest of environments, while also ensuring cables remain secure and operational following a short-circuit incident. They are both quick and easy to install, and feature integral LSF zero halogen polymeric liners and base pads that protect and cushion cables during short circuit conditions.

Matt Taylor, ETS’ major projects manager, said: “Being involved in any high profile development always reflects well on the quality of service you provide, but being asked to be involved in what is the biggest construction project since the London Olympics is something to be extremely proud of.”

For additional information on Ellis and its Emperor cable cleats visit www.ellispatents.co.uk or call 01944 758395.