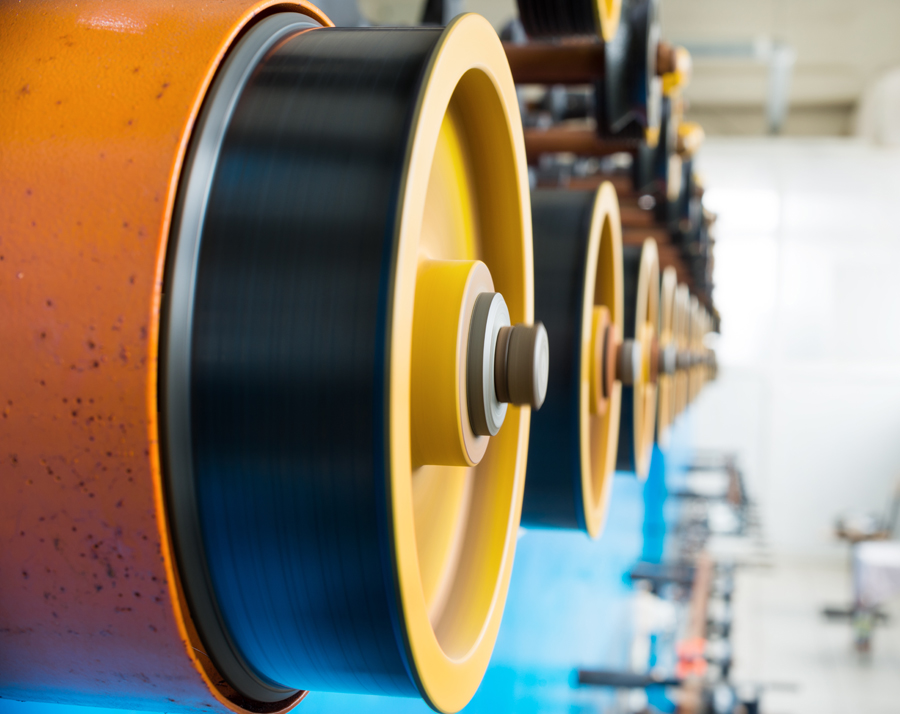 In 1982, the total number of jobs in UK manufacturing was nearly a quarter of the working population. Fast forward to 2002 and this figure dropped to 12%. Recent statistics show that this figure has now dropped to 8%. This is not unique to the UK – in fact, all industrialised countries, with the exception of Brazil, have seen manufacturing jobs decline since the 1990s.

Over the last 20 years in particular, factories have automated many tasks on the production line which have to some extent replaced jobs. Compared to the 1980s, there are a staggering three million fewer jobs in manufacturing in the UK. Government focus turned to industries which were seeing an increase in the value of GDP output. As a result, funding for and interest in STEM education dropped. This perfect storm led to only one outcome – the creation of a workforce with a stronger interest in other sectors.

Over most recent years, there has been a renewed recognition of the importance of STEM to the national economy. The Government’s Industrial Strategy has at its core a number of policies to help manufacturing ‘build a Britain fit for the future’. At the same time, the Industry 4.0 revolution has led to an evolution of employment in manufacturing. The Industry 4.0 workforce will increasingly focus on managing new operations; as well as managing, programming and maintaining robotics.

Cimteq was one of the first manufacturers to recognise the need for this new generation of skilled staff.  The automation offered by Cimteq’s CableBuilder cable design software means fewer repetitive, tedious tasks for design engineers and more tasks that require greater levels of judgement. These highly-skilled professionals can then get back to designing cutting-edge cable and wire. Similarly, CableMES’s manufacturing execution dashboards and reporting demand greater levels of judgement from operators.

For both roles, access to such advanced technology significantly increases job satisfaction. And for the factory owner, motivated long-serving staff equals fewer recruitment headaches and a product roadmap way ahead of the competition.

Find out how Cimteq can bridge the skills gap in your company: https://cimteq.com/bookdemo/