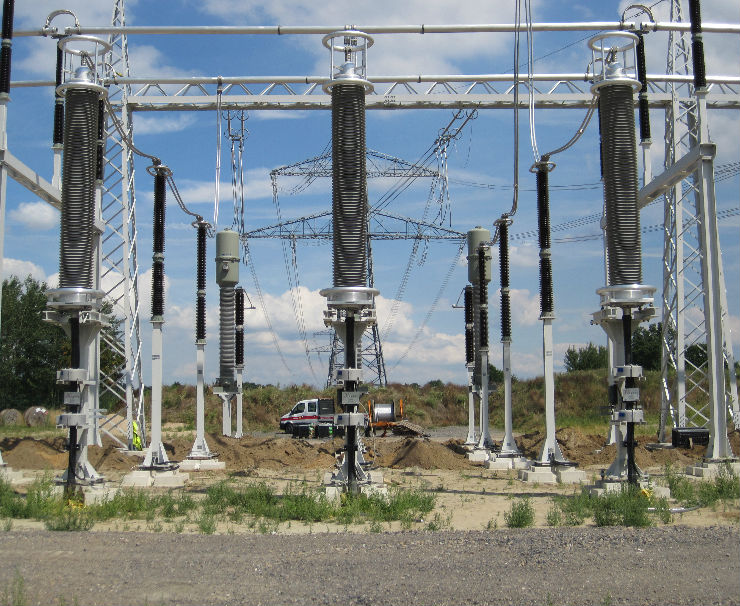 Nexans will be attending CIGRE 2016 which will take place from August 21 to August 26, in Paris. During the exhibition Nexans’ sessions will cover AC and DC land and submarine high voltage cables, superconducting systems, overhead lines and high voltage accessories.

Nexans will be exhibiting its HVDC and HVAC subsea cables. Its 525kV HVDC cables will be used for the NordLink project linking Norway and Germany, and for the NSL project connecting Norway and UK. HVAC subsea projects include interconnectors like the Malta – Sicily and Mallorca – Ibiza connections and are prevalent in grid connections up to 420 kV. Nexans has also provided connections to offshore wind farms and oil and gas platforms.

Visitors will also have the opportunity to learn about new 66 kV inter-array cabling which help to increase the capacity and redundancy of offshore wind turbines. Static and dynamic cable designs for the world’s first floating pilot wind farm, Hywind Scotland, will also be presented.

New “PLUS” overhead lines present an innovative way to uprate the transmission network for land to land connection. These will be presented along with HVAC land cables which are used for extra high voltage intra-city links. There have been improvements in terms of safety with Nexans’ new low fire hazard solutions. In addition Nexans will present its latest Extra High Voltage partial undergrounding cable systems. This is helping to move overhead lines underground. Cost effective High Voltage cable systems will be shown which help to meet the growing regional demand and connecting offshore wind farms to the grid.

Superconducting cable systems running in real grids will also be presented. An example of a major project using a superconducting cable is the AmpaCity project with RWE in Essen. It has been used to replace a conventional 110 kV system with 10 kV and has been in continuous operation in the city centre since April 2014.

Nexans will be demonstrating its solutions at CIGRE 2016

In 2013, Nexans became the first cable player to create a Foundation to introduce sustained initiatives for access to energy for disadvantaged communities worldwide.

Nexans is an active member of Europacable, the European Association of Wire & Cable Manufacturers, and a signatory of the Europacable Industry Charter. The Charter expresses its members’ commitment to the principles and objectives of developing ethical, sustainable and high-quality cables.

Nexans, acting for the energy transition, has an industrial presence in 40 countries, commercial activities worldwide, is employing close to 26,000 people and generating sales in 2015 of 6.2 billion euros. Nexans is listed on Euronext Paris, compartment A.