Chair of Nexans’ Board of Directors 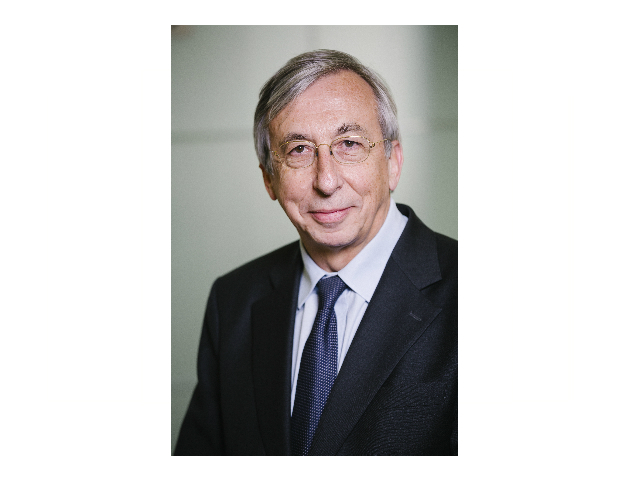 During the Board of Directors meeting on February 17th 2016, Frédéric Vincent announced his decision to end his term as Chairman of the company and as director effective 31st March 2016 and to retire.

Georges Chodron de Courcel will bring to the position his knowledge of the industrial world, acquired during his many directorships of large French and foreign groups, and his experience as a Senior business executive.

With this nomination, Nexans’ Board of Directors confirms its choice of a governance model separating executive responsibilities and supervision, in compliance with the code Afep Medef.

The nomination of Georges Chodron de Courcel corresponds with the Board’s desire to ensure stability for the company during the ongoing phase of operational recovery, under the direction of Arnaud Poupart-Lafarge, Chief Executive Officer, and to install complementarity in the corporate governance.

Cyrille Duval shall replace Georges Chodron de Courcel as Chairman of the Audit and Accounts Committee.

The Board of Directors thanked Frédéric Vincent for his strong personal and professional implication since the creation of Nexans. He assumed the responsibility for operational management during a particularly difficult economic period.  The Board of Directors expressed its appreciation for Frédéric Vincent’s decisive participation in putting in place the new disassociated governance of the Group and for his very positive role alongside the Chief Executive Officer for over 16 months.

Frédéric Vincent advised the Board of his decision to give up his rights under the Long Term Incentive Plans. The Board of Directors thanked Frédéric Vincent for this initiative. The Board of Directors decided not to activate the non-compete obligation and therefore not pay him the corresponding indemnity. The termination indemnity linked to his chairmanship will not be paid. Frédéric Vincent will therefore benefit solely from his pension rights. He started his career within the Alcatel Group 30 years ago, and continued with Nexans, since the creation of the Group 15 years ago.