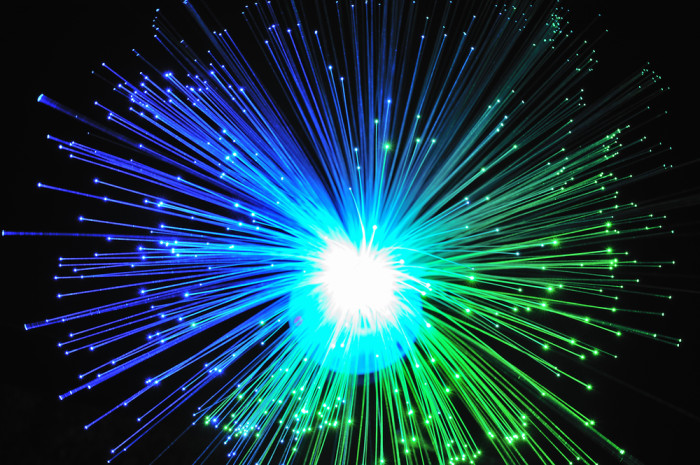 A potential future development of G.fast broadband technology, known as “XG.FAST”, has achieved speeds of more than 5 Gigabits per second in early experimental lab trials conducted by BT and Alcatel Lucent. The results give BT confidence that G.fast is a future proof technology that can help the UK maintain its position as the leading digital economy in the G20.

G.fast, which has been pioneered by BT’s R&D team and industry partners since 2007, is an important breakthrough as it enables ultrafast broadband to be delivered but without the disruption and expense of laying fibre all the way to a home or business. This means it can be rolled out more quickly and to a much larger number of premises, ensuring as many people benefit as possible.

G.fast technology is at the heart of plans for Openreach, BT’s local access network business, to deliver ultrafast speeds to 10 million premises by the end of 2020, and to most of the UK by the end of 2025. It will transform the speeds currently delivered by the company’s Fibre to the Cabinet technology and will form part of Openreach’s ultrafast product range, which also includes ultrafast Fibre to the Premises technology in certain areas; in addition to dedicated business lines which are available throughout the UK and which already deliver speeds of up to 100Gbps.

G.fast is currently being trialled by Openreach in Huntingdon and Gosforth. Triallists are receiving speeds of up to 330Mbps downstream, more than ten times the current UK average. If the trials prove successful – and if UK regulation continues to encourage investment – Openreach aims to start deploying G.fast in 2016/17 alongside its fibre-to-the-cabinet and fibre-to-the-premises services. The company expects speeds to rise to up to 500Mbps as the technology is rolled out across the country.

XG.FAST, a potential future development of the technology, is in the early stages of lab testing, but has exceeded expectations in trials at Adastral Park, BT’s global research and development campus in Suffolk, and Alcatel-Lucent’s labs in Antwerp.

It delivered aggregate speeds of 5.6Gbps over 35 metres of BT cable, a record for full-duplex data transmission over a standard single BT line at this distance. The technology also performed well over longer distances, with aggregate speeds of 1.8Gbps over 100 metres; a significant result, as most UK homes are within this distance of their local distribution point, be that a pole or footway box.

Mike Galvin, Managing Director of Next Generation Access for BT’s Technology Service & Operations division said: “These are exciting results. We know that G.fast will transform the UK’s broadband landscape but these results also give us confidence the technology has significant headroom should we need it in the future.

“The UK already boasts the biggest fibre footprint among major European nations, as well as the highest take up, but it is vital we continue to invest. That is why we have announced plans to get ultrafast broadband to ten million premises by the end of 2020 and to most of the UK by 2025. G.fast is the ideal technology as it can be deployed at scale and speed, allowing as many people to benefit a soon as possible.

“Fibre to the premises technology has a role to play – and Openreach has the largest such network in the UK – but G.fast is the answer if the UK is to have widespread and affordable ultrafast broadband sooner rather than later. Those who argue otherwise aren’t being realistic and should look at Australia where the authorities have changed tack on their fibre deployment and followed our example.”