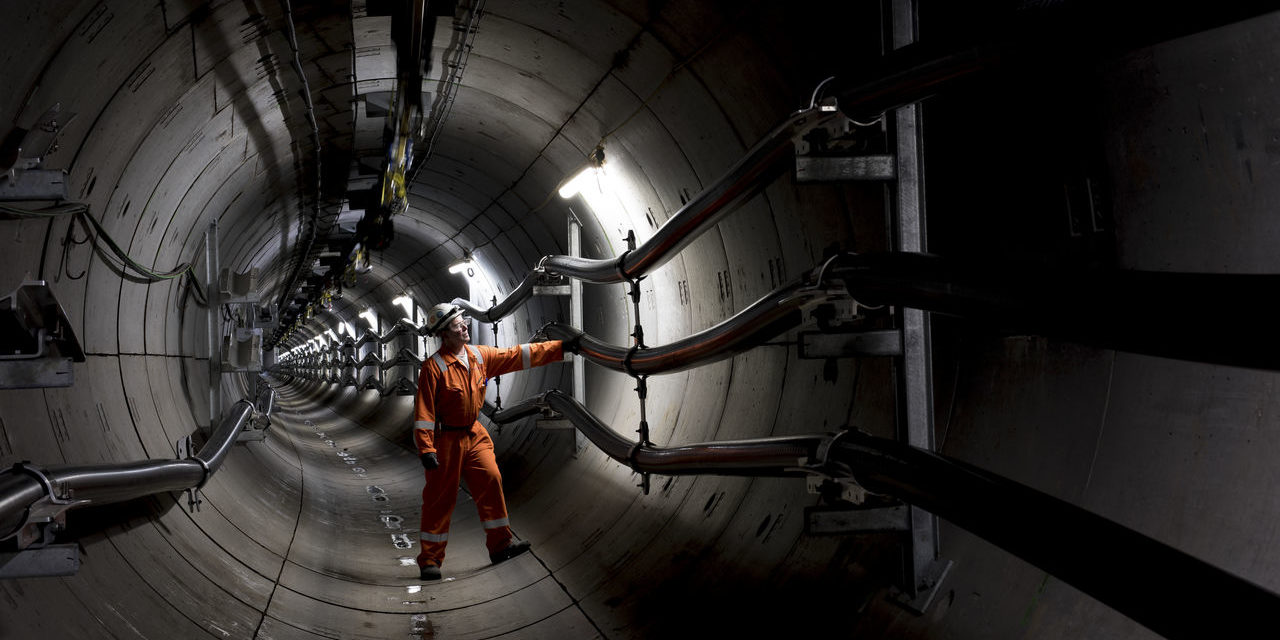 Balfour Beatty has been awarded a £52 million contract on behalf of National Grid to deliver essential cabling works as part of the London Power Tunnels 2 project.

Having delivered the cabling works for phase one of the project, north of the Thames, in 2017 Balfour Beatty will now embark on the second phase of the ambitious scheme to ‘rewire London and connect with the capital’.  Works will include installing 200km of 400kV cables within a 32.5-kilometre tunnel network, deep below the ground between Wimbledon and Crayford.

Connecting several substations across the city, the cables will run through an underground tunnel network to minimise disruption to local communities and the travelling public when future maintenance and repair works are required.

To enhance efficiency and precision Balfour Beatty will deploy the second generation of its Automated Cable Installation Equipment (ACIE) machine. Developed in-house and utilised in the first phase of the scheme, the second-generation machine features laser sensors and cameras to improve the speed and quality of the works.

By automating the process, the ACIE has also revolutionised the safety of tunnel cable installation works by reducing the number of people required within the underground tunnels manually installing the cables.

Ian Currie, Managing Director of Balfour Beatty’s Power Transmission and Distribution business said: “We are delighted to be working with National Grid once again. Our world-leading expertise and innovation in tunnel cable installation, combined with our deep sector knowledge, makes us ideally positioned to successfully deliver this critical piece of national infrastructure.”

Cable installation will begin in January 2023 with the full package of works expected to be completed in 2026. At peak construction, Balfour Beatty will employ a workforce of around 150 people, as well as approximately 8 apprentices.