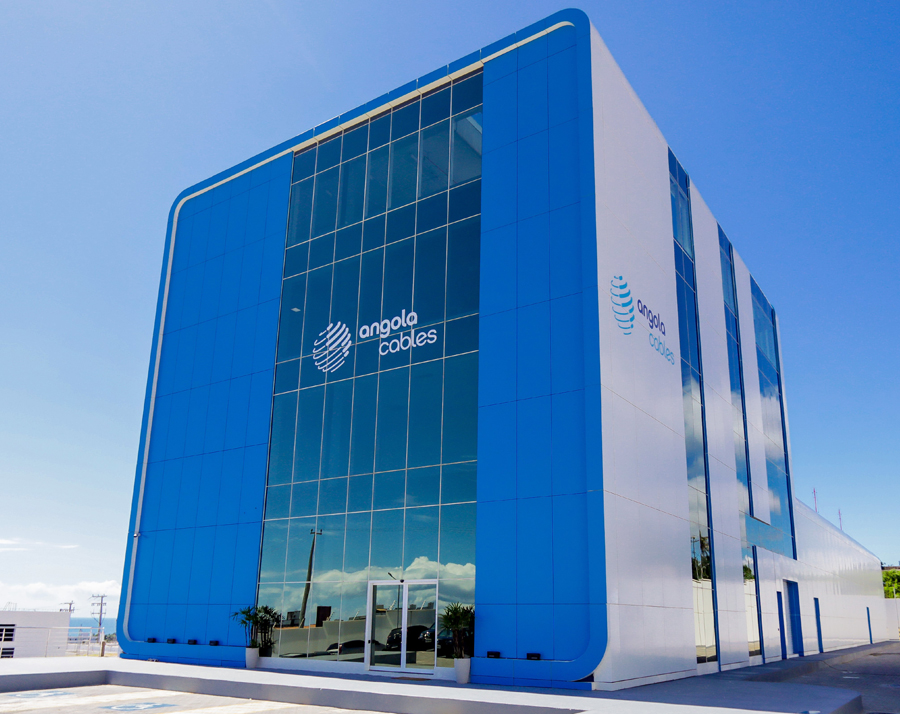 Angola Cables, a telecom multinational and connectivity provider within Brazil’s wholesale market, has partnered with DE-CIX, the world’s leading Internet Exchange (IX) operator to offer premium interconnection services to a variety of neutral IXs for operators and datacenters across Latin America. The objective of the partnership is to expand capabilities and boost internet providers’ businesses via the South-South Atlantic connection.

ISP’s will be able to connect to over 100 countries and more than 1,700 carriers worldwide.

“Through our advanced telecommunications networks, we want to build ‘digital bridges’ between continents and countries to help businesses and economies grow within the Southern Hemisphere,” says António Nunes, CEO of Angola Cables.

DE-CIX’s Regional Director South Europe Theresa Bobis says there are major benefits arising from the partnership. “From now on, Angola Cables as a DE-CIX reseller will be able to provide Internet Service Providers (ISPs) with a reliable low-latency network and high-quality access to premium network interconnections and internet exchanges in Europe, the Middle East, North America and India.”

The two companies have already established interconnections from São Paulo and Fortaleza to Lisbon and, at this time, plan to interconnect to the same Brazilian cities to the DE-CIX Internet Exchanges in New York, Madrid and Frankfurt.