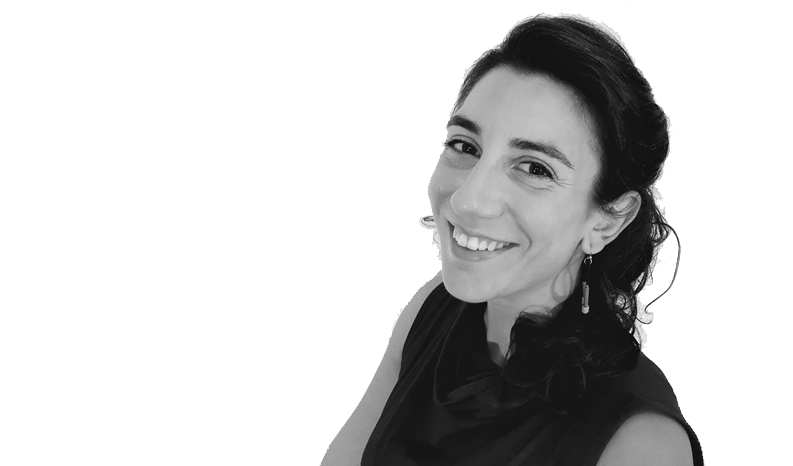 The Sued Ost Link, Project 5, is a 525 kW high-voltage DC 2GW underground cable system – one of the longest HVDCs in the world at more than 530 kilometres – enabling the transmission of green energy from northern to southern Germany. This will allow southern Germany to benefit from wind energy generated in the northern part of the country, where wind reserves are greater and offshore wind infrastructure is growing.

“One cable drum carries about 1.75 kilometres of underground cable and has a weight of about 80 tonnes. The total of 300 cable drums has a combined weight of around 24,000 tonnes, which is equivalent to the weight of more than three Eiffel Towers,” says Chrysa Vlachou, ABL’s project manager for the Sued Ost Link MWS project, and naval architect in ABL’s Germany office.

ABL’s operation in Hamburg, Germany, was appointed in 2021 by TenneT to provide marine warranty survey (MWS) services for the marine transportation of project critical items relating to the Sued Ost cable. The project was awarded to ABL under a framework agreement signed with TenneT in 2020.

Under the scope of work, ABL provides MWS review and approvals for the loadout, sailaway, loading and discharge operations of warranted items. Cable-related cargo is being transported from Prysmian Group’s production facility in Gron, France, via the French river system to Radicatel. In Radicatel the cable drums are loaded to seagoing vessels which transport them to Rotterdam. The drums are then transferred onto Rhine barges for transshipment to Regensburg, Germany.

“The Sued Ost Link is both an innovative and key project enabling the even distribution of green energy resources, generated in Germany, to the wider German population. It will also play a role in minimizing risk of curtailment as Germany continues to expand its offshore wind and other renewable energy portfolio. We are delighted to support this project,” adds Chrysa Vlachou.

ABL is part of ABL Group.