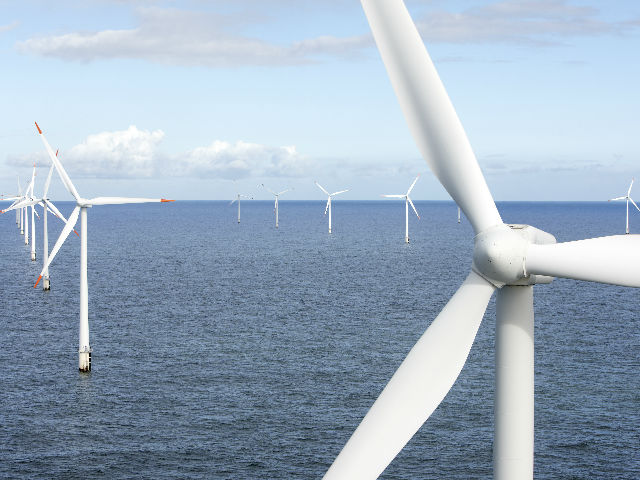 Zurich, Switzerland, March 10, 2016 – ABB has received an order worth around $140 million from transmission system operators Energinet.dk in Denmark and 50Hertz Transmission in Germany to design, supply and install an HVDC (high voltage direct current) converter station in Bentwisch, Northern Germany. The HVDC Light “back-to-back” converter station, the first of its kind in Europe, will allow the connection of the asynchronous AC power grids of Eastern Denmark and Germany.

The interconnector will have a capacity of 400 megawatts (MW), equivalent to the energy requirement of more than 400,000 households. This critical infrastructure development is co-financed by the European Union and will mark a significant step towards European renewable energy targets. In addition to allowing the integration of more renewable energy into the grid, the interconnector project will provide enhanced power security and offer additional opportunities for energy trading.

“ABB has an unparalleled track record of HVDC interconnections and is playing a key role in enabling the vision of a European grid,” said Claudio Facchin, president of ABB’s Power Grids division. “The integration of renewable energy and the development of interconnections are key elements of ABB’s Next Level Strategy, addressing the growing need for electricity with minimum environmental impact.”

ABB will provide the complete HVDC station including transformers, converter valves, cooling systems, control and protection and other related equipment at the converter station. HVDC Light provides sophisticated features to the network such as the “black-start” power restoration capability and exceptional power control, to regulate the system with changes in the wind speed.

ABB has been awarded over 110 HVDC projects since it pioneered the technology more than 60 years ago, representing a total installed capacity of more than 120,000 megawatts and accounting for about half the global installed base. ABB further developed HVDC in the 1990s by introducing a voltage sourced converter (VSC) solution named HVDC Light and leads the way in this technology as well, having delivered 18 out of 24 VSC HVDC projects commissioned in the world.

ABB (www.abb.com) is a leading global technology company in power and automation that enables utility, industry, and transport and infrastructure customers to improve their performance while lowering environmental impact. The ABB Group of companies operates in roughly 100 countries and employs about 135,000 people.